Publisher Playism in collaboration with video game developer Petit Depotto originally launched Gnosia on Playstation Vita in 2019 in Japan and on the Nintendo Switch in April 2020 and finally, worldwide in March 2021. Fans of the game will finally have the opportunity to play through the enticing, fun and unique story of Gnosia on PC later this year. Although the exact release date has not been set, the release on PC has been confirmed for anticipating fans. The current price tag is USD$24.99 and the game will be available via the Steam Store. Furthermore, the developers have ensured that the game will support English, Japanese and simplied Chinese langauge options. Gnosia is not demanding on PC at all, simply requiring an Intel Core i5 Processor and above. 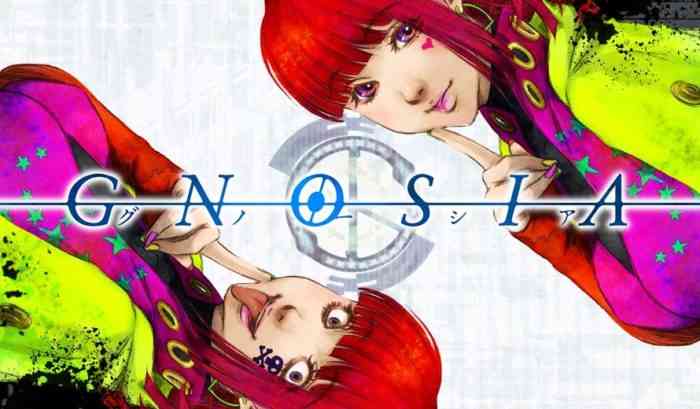 Gnosia concerns the story of a crew stuck on space ship facing off a deadly mysterious threat known as the ‘Gnosia’ and players must fight to survive against an enemy that is difficult to deduce and even harder to defeat. Gnosia is described as a social-deduction RPG as players are tasked with using their social skills to question and obtain information from different characters throughout the game in an attempt to discover and identify the Gnosia in every group. As the game continues, the characters in the game will improve, making the task of determining the Gnosia even more difficult. Teamwork is a must in the fight for survival.

Gnosia offers fans a different experience from most games including building their character in a certain manner to properly identify the Gnosia and survive, playing time loops to trigger special narrative events and engaging with a wide range of special in game characters who are sure to fascinate and indulge the gamer’s attention.

Are you excited for Gnosia coming to PC? Let us know in the comments below or on Twitter and Facebook.