Fall is upon us! And that means video game release numbers are massively increasing. There are so many games that could be in our Top 5 Video Games Arriving in September 2022. We have two honorable mentions this month. Made in Abyss: Binary Star Falling into Darkness is an action JRPG based on the Made in Abyss anime. The other is the English language release of The Legend of Heroes: Trails from Zero, which is a long-lost entry from the Trails in the Sky series. But it’s time for the big guns! The Top 5 Video Games Arriving in September 2022 are: 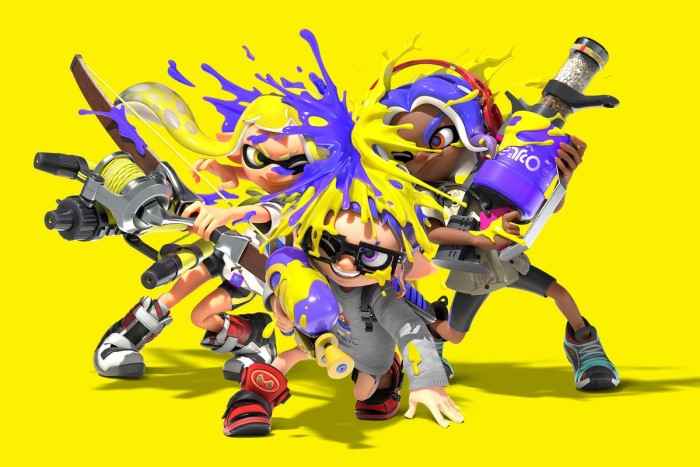 The Diofield Chronicle is a brand-new IP from Square-Enix. It’s a tactical JRPG that promises to be less Final Fantasy Tactics, and more RTS. Although The Diofield Chronicle isn’t a proven franchise, it’s getting a massive push. It won’t be exclusive, and will be released on all consoles and PC. The music is composed by Ramin Djawadi, most famous for the score from Game of Thrones. Square-Enix believes this game is going to be huge. COGconnected has taken notice.

Valkyrie Elysium is the third mainline entry in the Valkyrie Profile series, which hasn’t seen an entry since the PS2. Some JRPG fans were over the moon at this title’s announcement. It’s worth noting that the series was created by Tri-Ace, who are most famous for the Star Ocean series. But Valkyrie Elysium was developed by Soleil Inc., and this is definitely their most high-profile game. It’s also worth noting that on the same day Valkyrie Elysium will be released, there will also be a remaster of the PSP remake of the original PS1 Valkyrie Profile. Both titles will be exclusive to PlayStation consoles.

The Three Best (and Worst) Video Games from September 2022