There is a shocking number of game releases arriving in June 2022. Three out of our Top 5 Video Games Arriving in June 2022 are being released on June 10. Our runner-up is Fall Guys, which will be released on Switch, PS5, and all Xbox consoles for the first time this month. The Shadowrun Trilogy and Omori are former PC-exclusives that are heading to consoles for the first time. June also features two classic game collections in the forms of Sonic Origins and The Capcom Fighting Collection. And, finally, there are two massive expansions for Cuphead, and Monster Hunter Rise on the way. Only one of our Top 5 Games Arriving in June 2022 is a release for a new console: 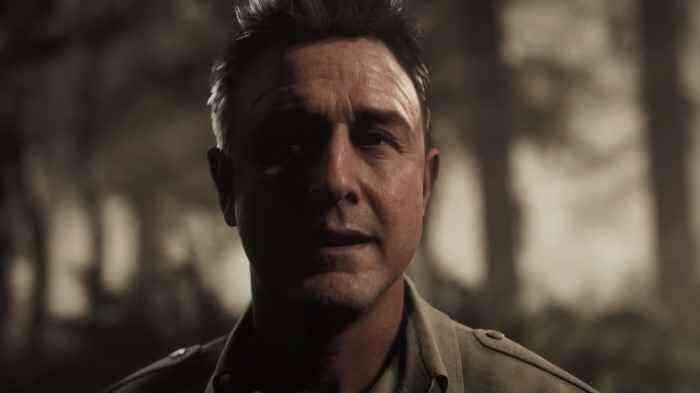 One Piece, Attack on Titan, and My Hero Academia are all massive anime franchises. Something they all have in common is that they have been eclipsed by the massive popularity of Demon Slayer -Kimetsu no Yaiba-. The highest-grossing film in Japan’s history is The Demon Slayer movie. Naturally, a game based on the Demon Slayer franchise has to be a big deal. Cyberconnect2, the developers of the Naruto: Ultimate Ninja Storm games, and Dragon Ball Z: Kakarot, made a 3D fighting game. It’s finally releasing for the Switch in June.

The only truly original IP in our Top 5 Games Arriving in June 2022 is Silt. There is a lot of hype behind this indie release. It’s a 2D action puzzle horror game, with a trailer that gives off Metroidvania and Limbo vibes. Gameplay involves possessing deep-sea creatures in order to use their abilities to advance. There is a Steam demo available now, but the full game will be available for all consoles.