With those four set aside as assumed inclusions, let’s dive right into our top 10 most wanted Hyrule Warriors DLC characters!

To start off our list we have Agahnim, a villain that appeared so early in the series that he even predates Ganondorf. Agahnim appeared in the SNES debut of the Legend of Zelda in 1992, and has never been seen since. While he may be a relative unknown for some younger gamers, he is absolutely a blast of nostalgia for those of us that were old enough to play the game when it released.

The Dark Wizard Agahnim has in his arsenal some of the most iconic attacks for the Legend of Zelda boss fights as a whole. Bouncing an energy ball back at its sender? Yeah, that started with this guy. Rotating balls of flame, lightning strikes across the ground, and teleportation fill out the rest of his repertoire and make for a fighter full of Hyrule Warriors potential. A floating Crystal Ball would be his weapon of choice, either focusing his spells through it, or lobbing it at his opponents for some physical damage. 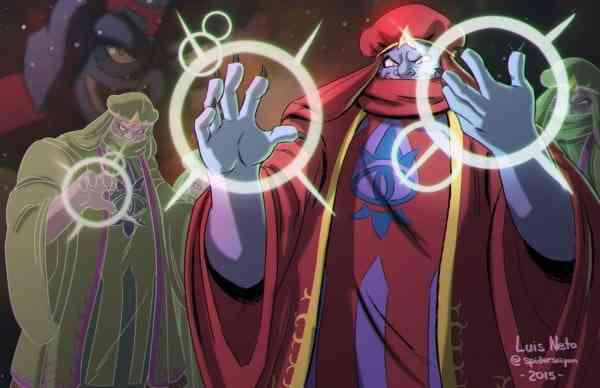 Next up is Groose. Groosinator. The Grooseman from Grooseland. This strange and eccentric fellow is an unlikely hero to be sure, but if our boy Tingle can shine in the spotlight then so can Groose. Groose is the overly confident, narcissistic puts-too-much-product-in-his-hair rival of Link’s in Skyward Sword. While he isn’t really seen giving the smack down on too many baddies, we’re sure he’s got some moves hiding in that stylish cloak of his.

For a man as big and….um….graceful as Groose, one and only one weapon will do. The Whip. The Whip debuted alongside Groose in Skyward Sword, so they’re a perfect match. Groose also seems like the kind of fella that doesn’t want no Deku Baba messing with his doo, so lashing attacks from a distance really do seem to gel (pun intended). Grabbing one enemy to throw them into another, spinning around Chinese ribbon dancer style, and an extra-long melee range could make Groose truly stand apart from the other fighters. 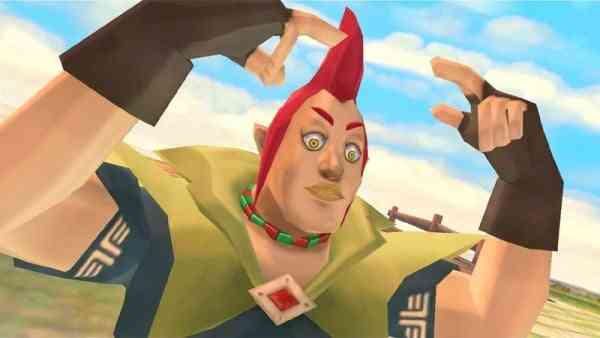 Continue the countdown on page two…

Nintendo 3DS and Wii U eShops Are Closing
Next Black Desert Online: 5 Essential Tips To Get You Started
Previous The Division Has Some Badass Easter Eggs And We Tracked Them Down