It’s no surprise that I enjoy a good Easter egg in video games, I mean who doesn’t!? The crafty folks at Ubisoft are no stranger to littering their games with Easter eggs referencing pop culture— we just covered the Easter egg guide to Far Cry: Primal which again was made by Ubisoft, and they didn’t disappoint.

Tom Clancy’s The Division is the next title up for having all its plentiful secrets exposed, this time we have a wealth of TV shows and movies that have been honoured, but they are easy to miss. Here are some of the Easter eggs that have been discovered.

Okay, maybe not Batman but rather his arch-nemesis, Joker who gets mentioned. Some of these Easter eggs are extremely subtle which can be easy to miss. Step outside your base of operations you will see a wall covered in missing person posters. Zoom in and you’ll see a man named Thom Clancy, it mentions below that the ‘H’ is silent — It doesn’t take a rocket scientist to figure this one out.

Keep looking and take notice to a man named Joker Nicholas. The actor Jack Nicholas had his day as Joker back in the 1989 Batman. Look closer and it mentions that he often says “Why so serious?” which is referring to the late Heath Ledgers turn as the Joker in The Dark Knight. 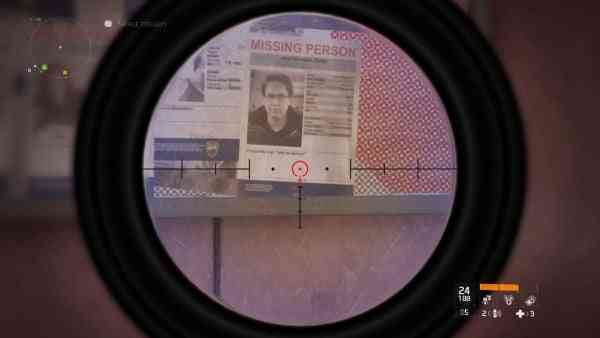 Shaun of the Dead

Edgar Wright’s horror/comedy hit Shaun of the Dead had a brilliant scene where Simon Pegg and Nick Frost unsuccessfully try to clear a fence. In The Division, you can find an echo playback about two characters attempting to hop a fence with little success and one is heard saying “What’s the matter, Debra? Never taken a shortcut before?” This quote is close to what Simon Pegg told his companion in the movie — to top it off, the male in the echo is named Shaun.

To find this, you’ll need to enter the Dark Zone and head to the Chelsea area, travel to an alley between 23rd and 22nd street right off 9th Ave and find the log placed near a broken down fence. 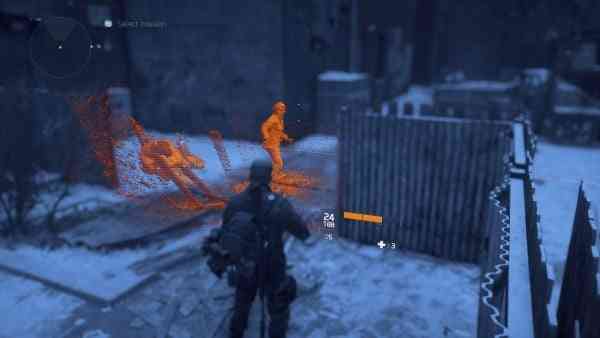