8 PS5 Games To Sink Your Teeth Into This Spooky Season

It’s the time of year when the grotesque skitter from the shadows, in a glorious celebration of the macabre. As we tip-toe closer to Halloween, darkness sweeps over the industry and players dig through their collection of video game cadavers for repugnant titles that drip with morbid malice. With this in mind, we slice up the PS5 library and shovel through the remains to find the best horror games available this fall. 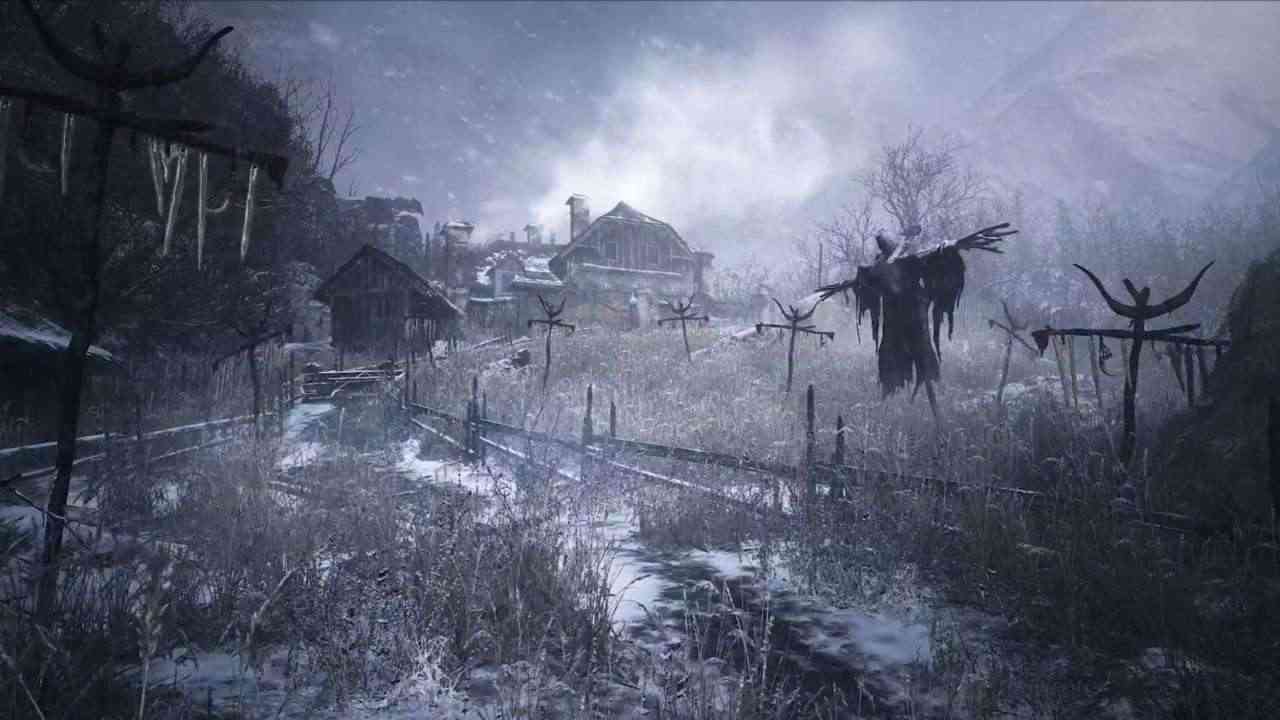 Resident Evil Village deliciously captures the many aspects of the genre. From the iconic mansion escape to the hideously vulgar, the game seamlessly strays through the rich history of horror. Although there is the odd misstep, Capcom gets so much right with the game. House Beneviento is a highlight of the traipse through the absurd but be warned, a spare pair of underwear will be required before entry.

Months after its release on the Xbox Series X, Bloober Team’s fixed-camera psychological horror The Medium has made its way to the PS5. Influenced by classics in the genre, you will enter the spiritual realm to discover the truth behind a horrific murder. The dual reality is enhanced with the impressive implementation of the DualSense. With adaptive triggers and haptic feedback, the game immerses you into a haunting world infused with spectral peril. 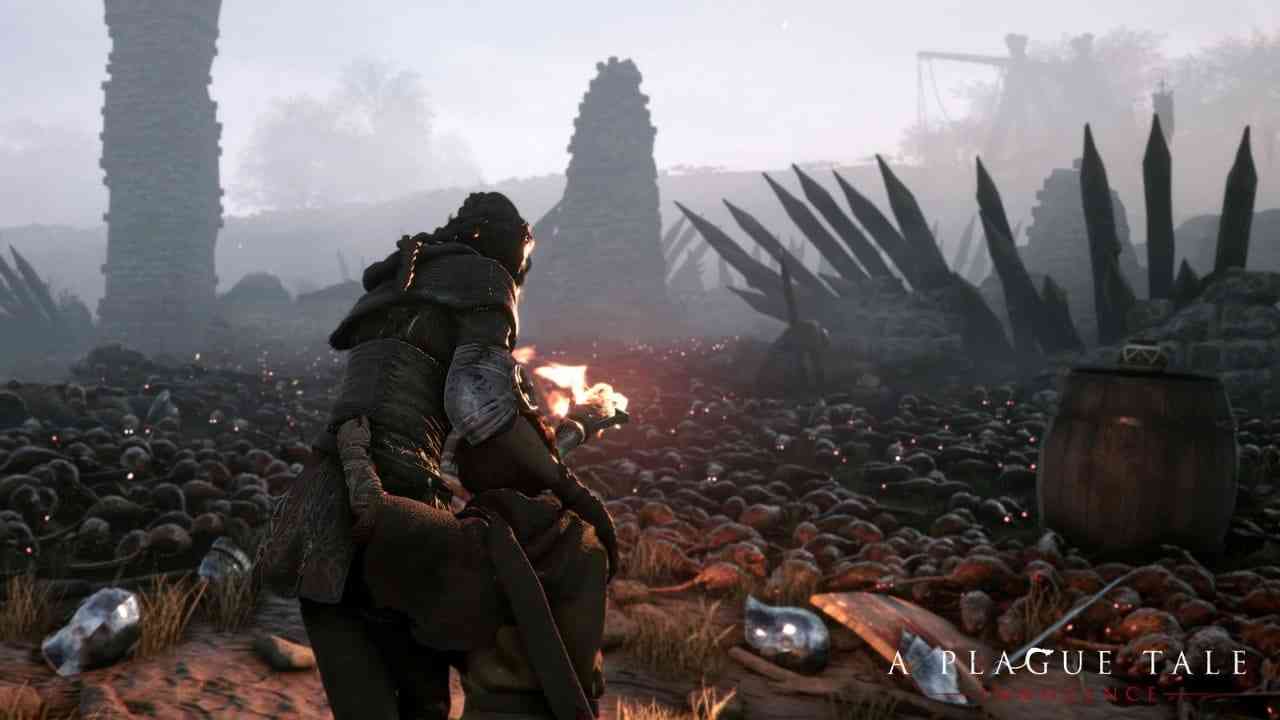 Set in France, your journey through the dark ages will see the world itself transform into a hellscape. With swarms of rats festering in the darkness, the game manages to allow anxiety to fester in the atmosphere. Placing characters at the forefront, A Plague Tale: Innocence is an incredible game that strikes a perfect balance between fear and drama. This bleak and grim tale will rattle you through a range of emotions in an incredible and unforgettable epic. 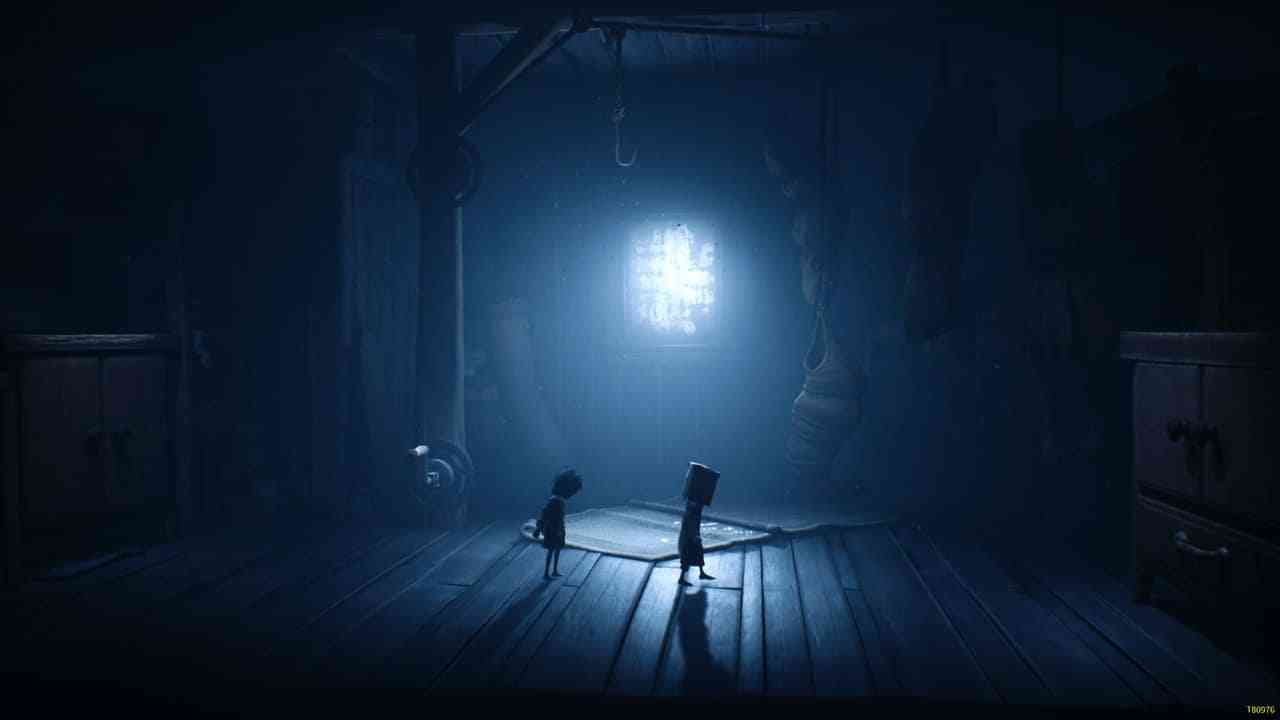 Playing with the most prominent psychological fears, Little Nightmares 2 is an intense game that will leave you in a deshelled state by the time you reach its sumptuous conclusion. The claymation-esque visuals are reminiscent of Henry Selick’s devious designs creating a wonderful collision of childhood innocence and pathological bizarreness.

Head over to PAGE 2 for more spooky games…