In 2017, Capcom dug up the rotting, disease-ridden carcass of Resident Evil and breathed new life into the franchise with the blood-curdling Resident Evil 7: Biohazard. Stripping away the amalgamation of genres that plagued RE6, the developers placed horror at the forefront, focusing on claustrophobic environments to tell a haunting story that resonated with fans of the genre. After several critically acclaimed remakes, the masters of horror have returned with a new entry in the franchise, but will this trip to a quaint yet disturbing village reach the heights of the Baker ranch?

Set three years after RE7, we follow a mentally scarred Ethan who is trying to start a new life in rural eastern Europe with his wife, Mia and newborn daughter, Rose. Almost instantly, things escalate and you awaken in a squalid village that has been ravaged by some ungodly creatures.

The titular village is a hub that alters and changes throughout. Paths branch and descend into absurd areas that linger with uncertainty. Each of the four imposing heads of the local great houses, who are the disciples of the mysterious religious leader, Mother Miranda, have distinct locations that offer insight into their psyche.

The characters ooze personality but none as much as the alluring Lady Dimitrescu. Deliciously brought to life by the charismatic Maggie Robertson, her striking design and foreboding manner emits a sense of anxiety whilst investigating the aristocratic castle. Similar to Mr. X, she stalks the environment, haunting your every move creating incredible moments of panic-stricken fear. Positioned throughout rooms are diary entries that develop the backstory of the family. Although these are only snippets of information, they help to paint a picture of the horrors that have manifested within the blood-soaked walls of the castle.

Other occupants of the unsavory village link to specific sub-genres of horror. We have the repulsive Salvatore Moreau, which focuses on gore and the macabre whereas Donno Beneviento and her unnerving puppet bride delves deep into psychological fears. Each of the crazed cast of characters adds to the psychotic world of the series but unfortunately, they don’t get time to breathe, leaving the gamer wanting to learn more about each antagonist.

Celebrating the rich lineage of the series, Resident Evil Village combines elements of previous titles to create a sumptuous experience. Not only does the setting echo the guttural screams of RE4, but the focus on gunplay and action has returned. Developing on its predecessor, weapon-based attacks have had an overhaul and feel much better in this iteration. Prowling the environment, are the dreaded Lycans, although they lurch at a meandering pace, the thrill of lining up a headshot is still present and adds tension to each encounter. 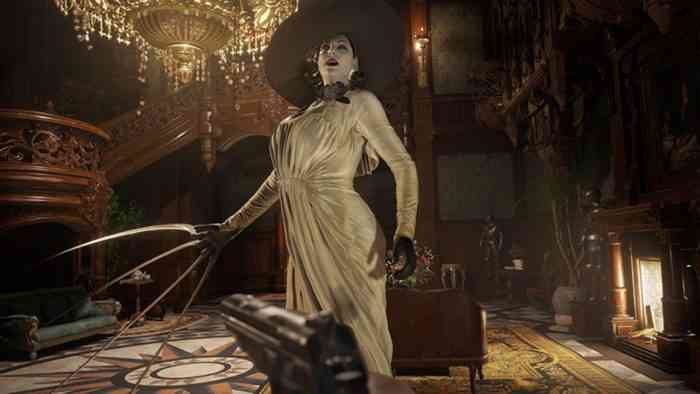 Even though combat has a larger presence in the game, Capcom has perfectly balanced this with puzzles that are surrounded by a sinister ambiance. Compared to previous titles, the puzzles are relatively simple with little exploration required to gather key items, however, the constant threat of creatures lying in wait, ready to maul and devour you, makes each moment a thrill. Scripted sequences oppose the methodical pace adding urgency to the game. Unfortunately, the strict circumstances that are sometimes required to complete these segments hinder the cinematic sequence. Having to restart sections due to not standing in a particular area takes away from the exhilaration of the chase, and ends up becoming a tedious task.

Fear of the unknown permeates throughout and is amplified by every creak that reverberates through the dense environment. The 3D audio heightens spatial awareness, helping to locate the source of unidentifiable sounds. Adding to the incredible, sound design is the perfectly placed use of silence. Although some areas are alive with footsteps and the raspy breath of adversaries, these are beautifully countered with the eerie uncertainty of deathly quiet.

The Tapestry of Flesh and Bone

Exploring the disfigured and damaged environment gives insight into the tyranny that the settlement has succumbed to. Each location has an impending sense of doom and dread which is signaled by the remnants of life littered throughout. Minor details such as decaying fruit and pools of blood help to build a putrid aura that festers within the atmosphere. The visual feast is intensified by the luscious lighting that streaks across locations. Breathing shadows make each step a nerve-shredding amble through a frightening folk-lore inspired world.

Aiding you in your quest is The Duke, an obese merchant that provides upgrades and ammunition. Due to a limited inventory and resources being scarce, he becomes an integral part of your adventure. Collected items can be sold to him and in return, you can bolster your arsenal for the many encounters that lay ahead. New to the franchise is the hunting system. You are able to collect various meats and deliver them to Duke’s Kitchen. Here, you can select from a menu of dishes that grant permanent upgrades. Although this adds another layer to the game, it feels a little out of place. 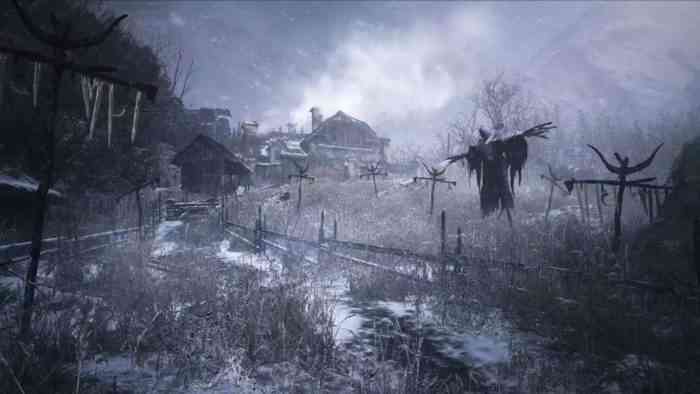 After the 10 to 15 hour campaign, you can unlock the Mercenaries mode. In this, you are tasked with slaughtering hordes of enemies to gain a high score. Although not for everyone, it does add longevity to the title and is the perfect stop-gap whilst waiting for Re:Verse. Packaged with Village and due to be released in the summer, Re:Verse is a four to six-person deathmatch which features iconic characters from the series and extreme bioweapons that can turn the tide in an instant. Whilst other online ventures in the franchise have been well below par, this does look promising.

Celebrating its 25th anniversary, Resident Evil Village is a fitting tribute to the history of the franchise. Although some of the enigmatic characters are not given the screentime they deserve, they are incredibly realized through the environments that evoke the personality of its inhabitant. Perhaps the game could have taken more risks in this outing, however, this dastardly showcase of the macabre is intoxicating. 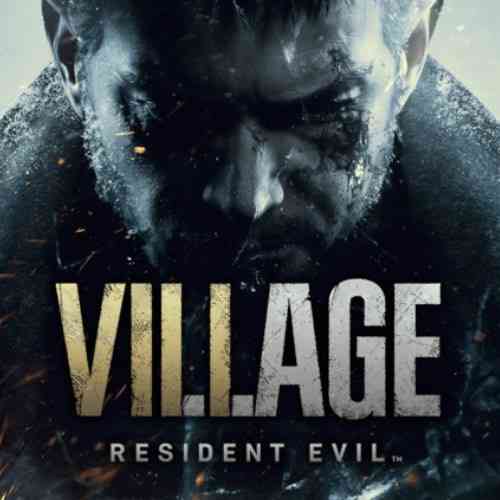