Wear some extra layers of undies for these VR scare-fests

So you’ve played lots of horror games and you think you know what fear feels like? Pfft – you don’t know nothin’ until you’ve played horror games in VR. With 360-degree immersion and three-dimensional visuals, VR brings terror to a new level of authenticity and intensity you have to experience to understand. And we’ve put together a list of 5 great titles that stand out as particularly heart-stopping – but we warn you, put on some absorbent undergarments, or maybe even a diaper (Pull-Ups work well), because these VR horror games will test your colonic fortitude in ways you can’t imagine. 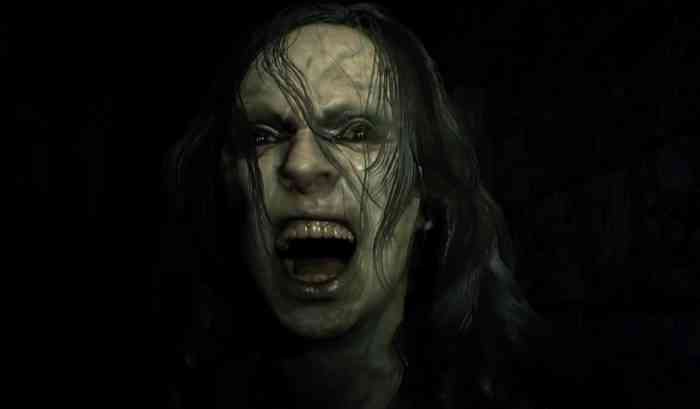 Until Dawn: Rush of Blood (PSVR)

Sort of a spin-off of 2015’s Until Dawn, Rush of Blood is an on-rails shooter that straps you into a roller coaster, using the controller as a gun to shoot everything that moves, pops up or falls down on you from every direction, as you struggle desperately to survive this demented, exhausting VR Ride from Hell. Rush of Blood just never lets up – the scare factor is basically set to 10 from the get-go, and aside from a few brief breathers your poor nerves will never get a break.

Based on the 2017 movie of the same name, Don’t Knock Twice is more of a creepy affair than a full-on screamer. You’re stuck inside a big, empty, dimly-lit house, trying to find your way around its labyrinthine corridors and rooms, all of which are naturally decorated with the requisite paintings of weird old people whose eyes you’ll swear are following you as you walk past them. Don’t Knock Twice nails the unsettling atmosphere, with little noises, bumps and some guy who just won’t. Stop. Knocking. Please, for the love of God, make it stop!

Unfold Games Announces New Game: Bloody Hell Hotel
Next Far Cry 5: Five Best Things to Do When You Are Done with the Campaign
Previous 5 Tips For Prevailing in Hunt: Showdown