Far Cry 5: Five Best Things to Do When You Are Done with the Campaign

5 Things To Do Other Than the Main Campaign

Hope County, Montana’s exquisite splendor may be tainted by The Project at Eden’s Gate, but it shouldn’t prevent a justified deputy such as yourself from indulging in all she has to offer. Far Cry 5 features more extracurricular activities than ever before, so it’s imperative to explore your options outside of taking the fight to the Seed family and their cult of deranged zealots. If you’re open to suggestions, here are the five best things to do other than the main campaign in Ubisoft’s latest open-world adventure.

Stellar news: Far Cry 5’s arcade mode provides an infinite supply of fun and innovation. Between Ubisoft and player-generated content, you can participate in several game modes on a vast number of imaginative maps. Better yet, you can contribute to the community yourself. If you’re an aspiring game designer or have a kick-ass map idea brewing in that noggin of yours, don’t hesitate to bring it to fruition. Whether I’m attempting to escape an eerie labyrinth or eliminating bounties, arcade mode has managed to keep me engaged for hours on end. One of my favorite Far Cry pastimes is intentionally falling (with style) from high altitudes and landing on enemies for stealthy assassinations. I’m considering turning it into an outpost challenge of sorts. I’ve also managed to spawn a few festive goats and strategically place a fish on an ever-evolving custom map that’s destined to become my masterpiece. Be on the lookout for my petting zoo on the map browser. You won’t be disappointed; I promise. 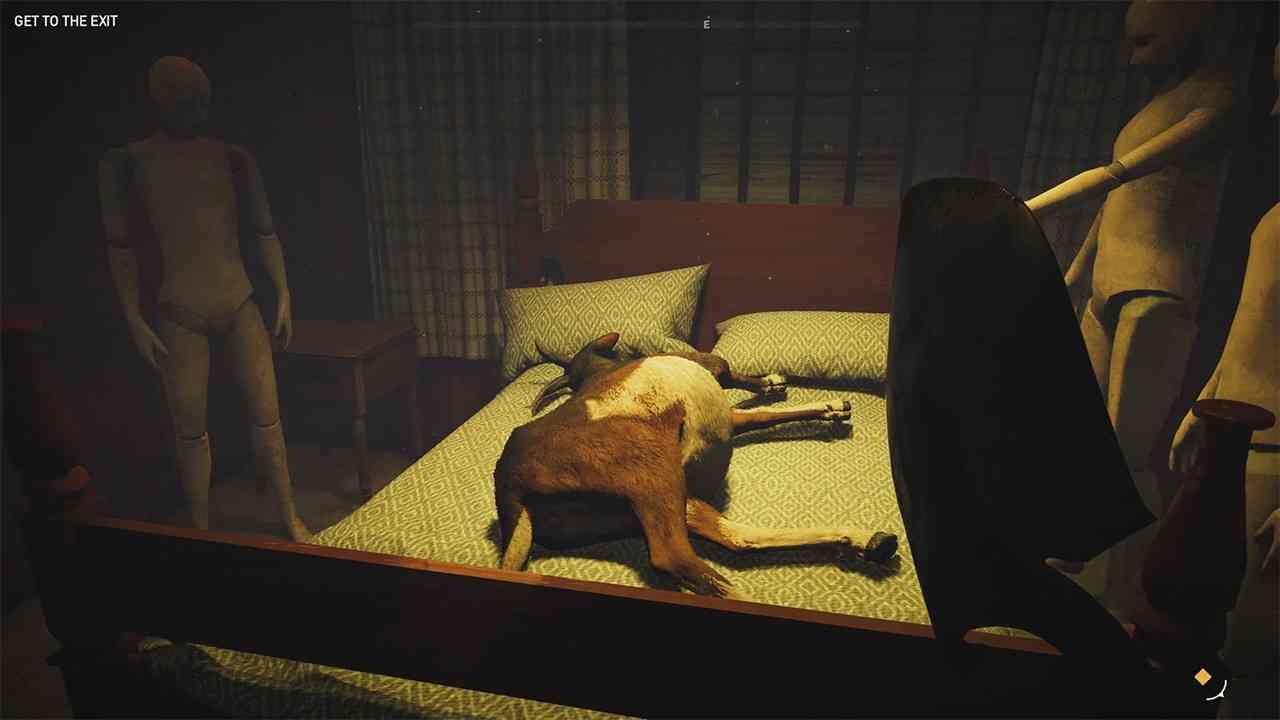 I’m aware that hunting and fishing aren’t bound exclusively to the redneck lifestyle, but having been born and raised in the American south, it’s how I associate the outdoor activities. Countless NPC’s will relentlessly repeat: “Fishing? Well, it’s good for the soul.” And the level of peace I experience when suspending my war on religious anarchists to cast a line into a tranquil pond is remarkably robust. That is until a bliss-fueled peggie disturbs my serenity spouting blasphemy and spewing bullets. Honestly, reeling in a plump Bull Trout and having it flop around in my bloodstained hands is genuinely delightful. Fat fish also lead to phat cash. Sell those scaly bastards to any vendor to invest in bigger and badder weapons. After all, your firearm prowess is in high demand. Speaking of frolicking with wildlife, grab your bow and head for the hills. Scattered across the county are beasts of all shapes and sizes including ferocious grizzlies, mountain lions, and moose. In relation to their river-dwelling counterparts, selling animal skins greatly inflates your billfold. It’s not as peaceful as fishing, mind you, but juking bloodthirsty felines and bringing them down like Legolas himself is a blast and worthy investment of your time. 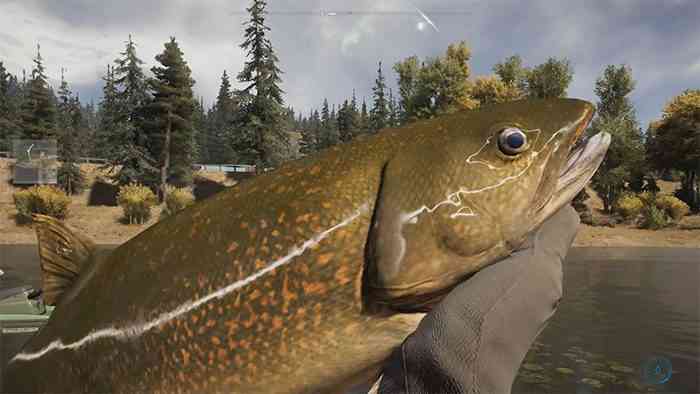 While we’re on the topic of furry creatures, let’s talk about recruiting sidekicks; most of whom are human beings, but let’s be honest, animals are significantly more fun. Following the completion of Dutch’s island, you can immediately rescue Boomer; who happens to be a very good boy. Come to think of it, he may, in fact, be the very goodest that no one ever was. Boomer’s one intrepid canine, as he’ll pounce into battle at your side without a moment’s hesitation. He also excels at marking enemies, which is a valuable asset for stealth enthusiasts like myself. Homegrown, pious militias are irrefutably rage inducing and if you prefer to expel your fury upon peggie squads in John Wick-like fashion, consider dashing into the fray accompanied by Cheeseburger: The Big Mac of Bears. Born and bred in the Montana wilderness, his barbarity knows no bounds. On the other hand, you can’t go wrong with Grace Armstrong’s sniper coverage and Nick Rye’s air support. Far Cry 5’s map is free to explore in its entirety from the onset, so, it’s ultimately up to you to determine who’s worth recruiting into your resistance at any time. 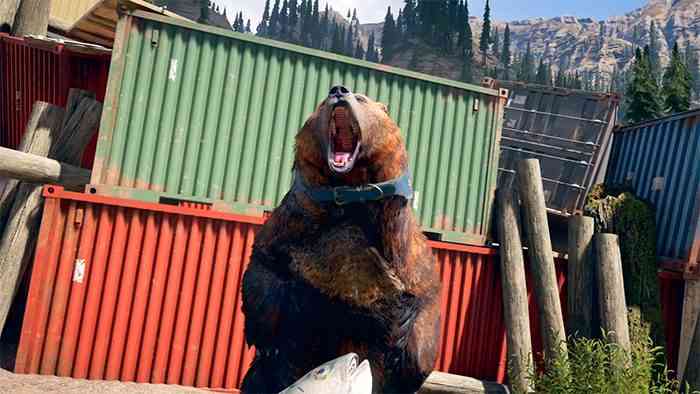