9 Terrible Games That Took Us to The Cleaners

Last year was a banner year in the video game industry. Consumers spent billions on video games, hardware and accessories. Impressive numbers which suggest the gaming industry is alive and well. Maybe the best shape it has ever been in. While a number of games sold extremely well, not all of them are deserving of the bucket loads of cash they made. In fact, some were downright terrible games.

Some of those impressive sales numbers got me thinking. What are some of the worst-reviewed but highest-selling games of all time? After reviewing a list of the top-selling games of all time, I compiled this feature of the worst-reviewed games that made a ton of money. Granted, there are many other games out there that sucked far worse than the ones on this list but for the purpose of this write up I chose to examine the top 250 highest selling games and sift out the ones that have no business being a top seller. 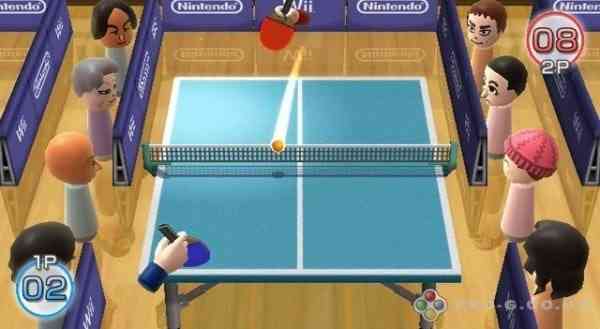 How Wii Play managed to haul in as much cash as it did is beyond me. Is it worthy of such jaw-dropping sales figures? Hell no. It really is an awful game. Sure anyone can play Wii Play and that is part of the reason why it sold so well. I mean, even Grandma can play it, but c’mon this game will bore most gamers to tears in only a matter of minutes. Wii Play was as painfully repetitive as my regular Saturday morning blackhead removal routine. It took advantage of all those suckers looking for a decent Wii launch game they could play at parties. 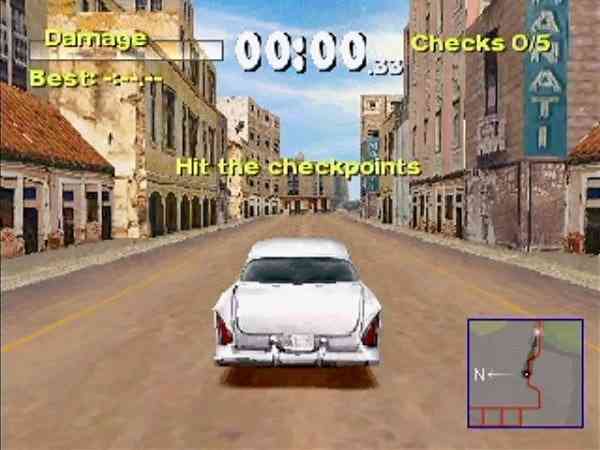 Sequels always seem to have the best of intentions. They want to capitalize on the success of the previous release and do everything they can to deliver an outstanding experience worthy of its predecessor. Unfortunately, things don’t always work out as planned. Driver 2 was one of those games that disappointed many. Some even considered it an awful game and not only did it not push the franchise any further but in fact, it may have set it back. IGN described it as “one of the most disappointing games, if not the most disappointing game of 2000”. It was criticized for its dated graphics and just having more of the same. Regardless, this sequel sold a boatload of copies and many likely feel duped for it. 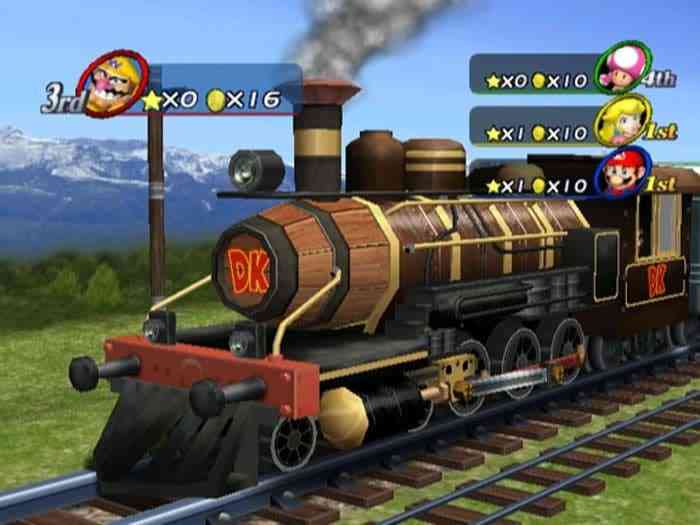 To say that the Mario Party series overstayed its welcome with the 8th installment would be an understatement. Talk about milking a franchise or what.Let’s be honest here, making an 8th Mario Party was about as wise as having eight quadruple rum and cokes after you chugged a gallon of milk. This game was pure torture and ugly in every sense of the word. I’d rather poke my eye out with a hot poker than have to do some of those mind-numbing mini-games all over again. High game sales don’t always translate into a good gaming experience. Mario Party 8 is evidence of that.