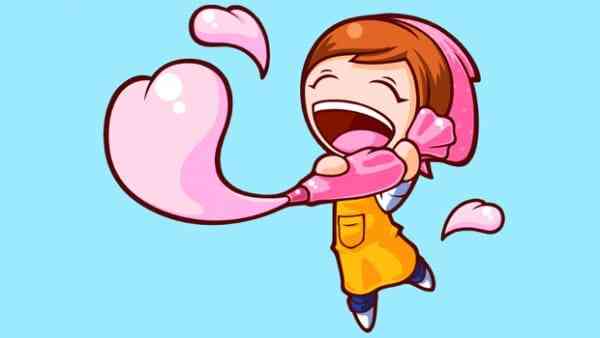 I don’t think I will ever understand how a game with “Cooking” in the title becomes an all-time top seller.  It’s baffling actually. About the only good thing about the game was its budget pricing. Otherwise, this repetitive piece of nonsense held no appeal to me and lands on my list of terrible games that made far too much money. Hell, how this even managed to get a lofty 67 meta average is beyond my understanding. 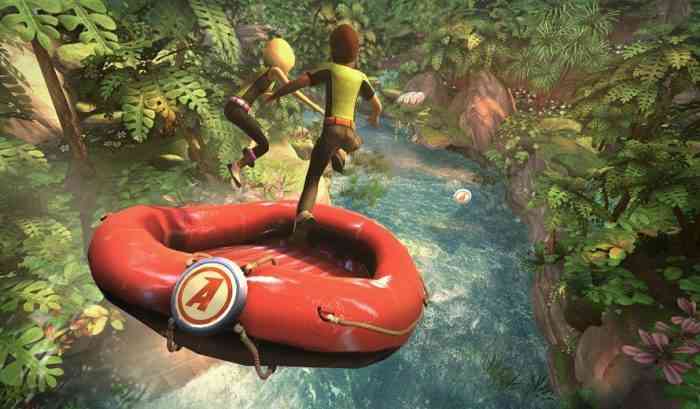 RIP Kinect, it was nice knowing you. The demise of the Kinect has been well documented and Kinect Adventures gave many Xbox 360 gamers their first introduction to the horrible Xbox peripheral. Kinect Adventures was that typical tech-demo that comes free with new hardware. So the sales numbers are much more inflated than they should have been. Regardless, 22-million people played this game and that is about 22-million more than probably should have. 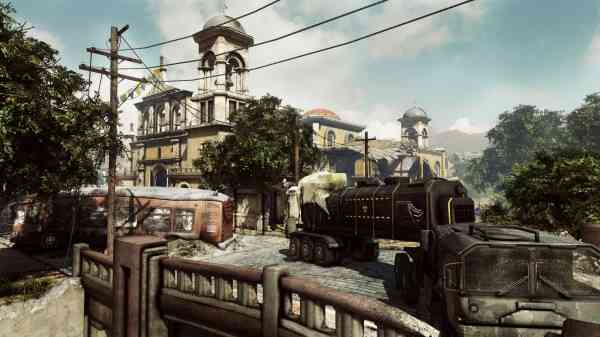 Most who have played Call of Duty in the last 10-years point to Call of Duty: Ghosts as the worst Call of Duty game of all time. That may seem a bit harsh but I can’t really argue with them. Despite some stunning “next-gen” visuals at the time, it failed to live up to expectations and sold much better than it should have. We all would have been better off to skip the year this CoD game came out.

What do you think? Did we miss any games? What games do you think should be on the list? Tell us in the comments below.