Crash Bandicoot: The Wrath of Cortex 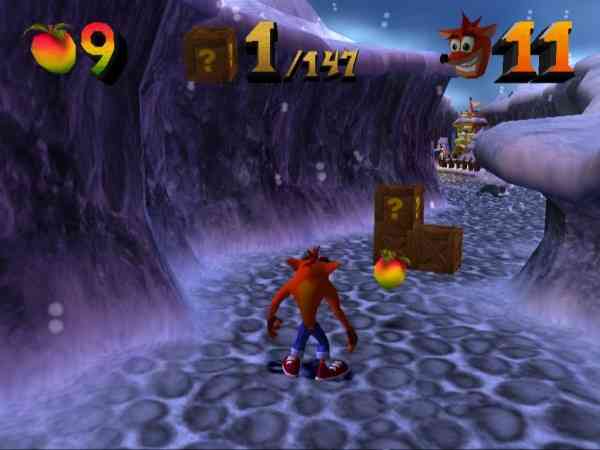 Are you starting to see a trend yet with these million dollar franchises? Crash Bandicoot: The Wrath of Cortex is yet another bad sequel. Despite its commercial success, the game received many less than stellar reviews. Stale and redundant are just a couple of words used to describe the game. Many found some redeeming qualities but many despised the trial and error aspects of the game. Crash Bandicoot is certainly one of video games most lovable characters but Wrath of the Cortex is anything but lovable. 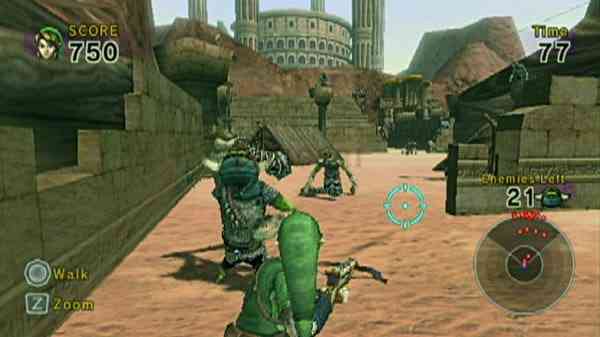 Good ol’ Nintendo and their persistent pile of peripherals. Link’s Crossbow Training was bundled with the Wii Zapper peripheral and was the first title to use it. It was in the Top 10 of the best-selling Wii games list for nearly two years. Well guess what? It had no business selling so many copies. When you factor in the price of the game and zapper, Link’s Crossbow Training is highway robbery. The single player alone took a little over an hour. You heard me – an hour! I won’t even get into what I can spend $60 bucks on and get in an hour that is a lot more fun than Link and his shitty crossbow. How this game managed to get as many mediocre reviews as it did was beyond me. I would have lambasted this game if I had reviewed it. 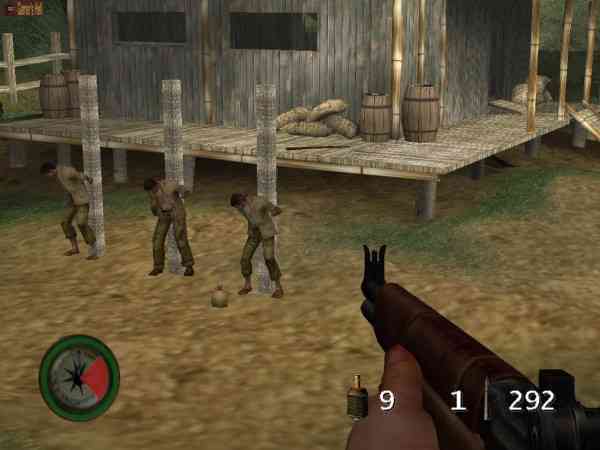 Eurogamer said it best when they said Rising Sun was a “formulaic, by the numbers FPS with zero innovation, demented AI and a crushing lack of inspiration.” Rising Sun was all that and a big flaming bag of poo. Rising Sun isn’t the worst Medal of Honor game but it undoubtedly isn’t the best either. That honor goes to Warfighter, a right proper three coil steamer. When you consider how many units it sold, Medal of Honor: Rising Son never managed to live up to fans expectations and likely sold all those copies on name alone.