March 2018 rounded out the first quarter of 2018 with heavy hitters Far Cry 5, Ni no Kuni II: Revenant Kingdom, and MLB The Show 18. As we enter April 2018, we are beginning to reach the midpoint of the year which generally is slower than the rest of the year. Despite this, we have some interesting big games, small(er) games, and cardboard looking to make their marks. Here are 5 games to keep an eye out for in April 2018. 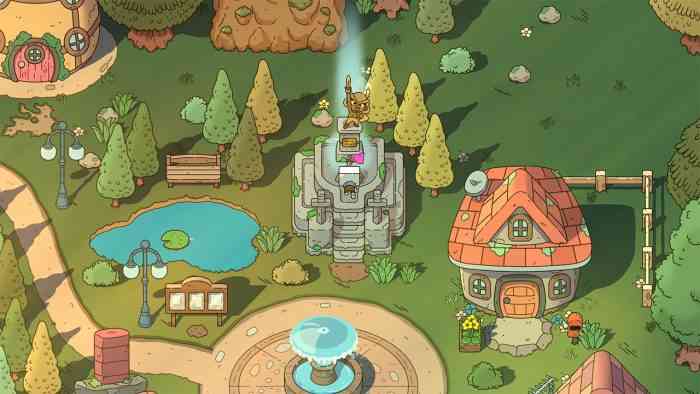 With the popularity of the Yakuza series growing in the West with the recent releases of Yakuza 0 and Yakuza Kiwami, Yakuza 6: The Song of Life looks to build on the momentum with Kazuma Kiryu’s swan song. Best described as an action-adventure, beat-em-up style game with a serious narrative peppered with not-so-serious moments, the Yakuza games have a distinct charm to them. Despite a bit of an issue with the Yakuza 6: The Song of Life demo, the game is set to release shortly, and you can read our review here.

From the crowdfunding via Kickstarter, BattleTech is set to release in late April. This turn-based strategy game features powerful combat vehicles known as battlemechs along with a level of customization. The game looks fantastic thus far, and coming from Harebrained Schemes – the developers behind the recent Shadowrun games – we are confident that the game will be relatively polished.