A Plague Tale: Innocence Review – A Beautiful and Memorable Tragedy

Developed by Asobo Studios – a studio most known for its work on Disney and Pixar games – A Plague Tale: Innocence is a stark departure from their previous ventures, delving into the story of a young girl and her sick little brother during the 100 Years War as they attempt to survive the wilds of war-torn France, the Inquisition, and the outbreak of the plague. Their journey is one of sorrow, pain, and a sobering realism for what people have endured in the past, yet it effortlessly manages to introduce an air of the supernatural while maintaining its grip on your attention as it drags you through the mud.

A Plague Tale follows the story of Amicia, the daughter of a nobleman who lives a carefree life in the countryside. Her brother, Hugo, has always been sick, with her mother constantly attending to him, leaving Amicia to herself. Without warning, the Inquisition arrives and ransacks their manor, rounding up the servants in a desperate search to find Hugo. This leads into the game’s tutorial of the basic mechanics needed for the future: sneaking, luring, and scavenging to survive. Amicia will be able to use her sling to distract the guards, break chains, or a number of other effects to progress forward. Taking your brother to safety, some may see the game as an extended escort quest, but their dynamic is more in line with Kratos and Atreus – albeit with a severely stealth approach.

Hugo will hold Amicia’s hand as they explore together, only letting go if she instructs him to do so. He can be sent into small spaces to unlock doors and will quickly return to her side. This makes him feel like more of a mechanic with a helpless escort; Hugo can be helpful, but you can’t let him get spotted or risk failing immediately. You’ll also encounter other young characters who will aid you in a variety of ways which – while helpful – creates a campy party of misfit children to take on the Inquisition. This is the only thing that pulled me out of the deep and sinister narrative the game drops you into. A Plague Tale is cruel, dark, violent, and gruesome. It is unforgiving in showing you the horrors of disease and war. Battling such forces with a rag-tag group of kids, however, creates these PG moments in an otherwise nearly R rated game. 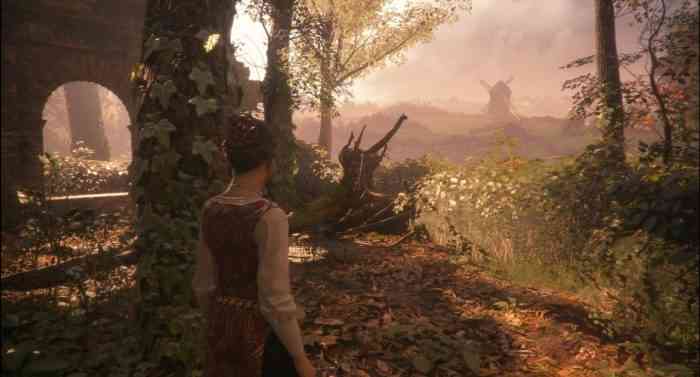 One of A Plague Tale: Innocence’s defining features is its attention to detail. While the voice acting can be hit or miss on its quality, the characters have accurate French accents with the De Rune siblings having a ‘proper’ tone while those less fortunate and uneducated speak simply. Aesthetically, the environment of the game is beautiful in a terrifying way. The forest seems alive, the encroaching walls of villages feel towering and maze-like with tight corridors. Walking through the snow leaves footprints, and each step delivers the perfect corresponding sound. Asobo Studios decided to remove the HUD completely and for that I applaud them. With no compass and no markers it is up to the player to listen closely to the dialogue and pay attention to their surroundings. This creates such a potent level of immersion that I frequently found myself almost late for work because I couldn’t stop playing. The music as well, from the crunch of snow underfoot to stepping on chains, the squeaking horde of rats, and the overall soundtrack are beautiful to listen to and an absolute treat between moments of nail-biting suspense.

They have also done a great job of blending the realism of the world, the horrors of war and plague and death, with a subtle supernatural element which could realistically go either way between magic and childlike imagination until late in the game when all is revealed. The relationship between Amicia and Hugo starts out feeling taxing to say the least, as her sheltered younger brother acts much like you would expect an ignorant, bratty kid to act. I felt the same with Atreus in God of War until I got to see a relationship develop and I quickly understood not only Hugo, but so much more about Amicia in how she reacts and speaks to him. 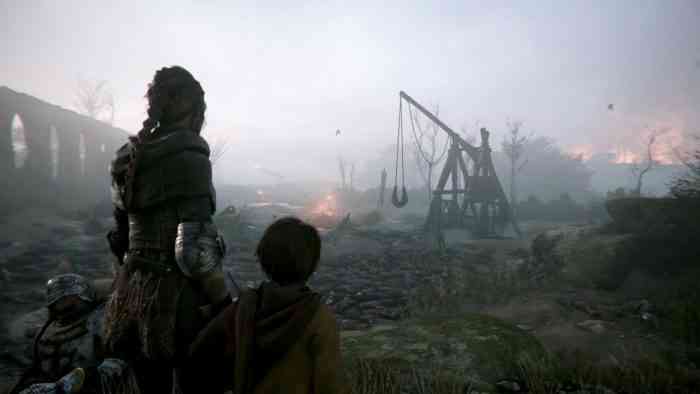 Mechanically, the games core focus is, of course, it’s stealth and puzzle solving. As you slip passed the Inquisition you’ll discover there are multiple ways to progress: throwing a pot to cause a distraction, hitting a metal object with a stone, extinguishing fire to summon rats, or even straight up murdering them with a variety of ammunition you can craft using alchemy. You’ll learn alchemical recipes throughout the game to varying effects, as well as collecting materials to improve your sling, shoes, and carrying capacity among other things. With so much to craft, managing your inventory and understanding what everything does becomes absolutely vital to survival. More than once I found myself low on the ingredients I needed to light fires and only JUST escaped the horde of infected rats. In some cases, the impressive army of diseased rodents is only one or two steps away, causing some seriously intense moments.

It’s also worth noting how technically impressive the rats truly are. At no point do they feel sparse, and yet they also don’t seem like a generic pile. Watching these beasts swarm is almost hypnotic and reinforces just how creepy it really is. Despite this, I did find myself at the wrong end of a sword or swarmed by rats due to some slightly awkward movement by Amicia. When sneaking around it can be tough to take a hard turn, often times having her step in a strange manner that leaves her exposed. Guard detection can be inconsistent with them sometimes being ruthless and any sound setting them off and other times being completely oblivious. While often these make sense to heighten tension while sneaking, it skews the expectations of guard activity. 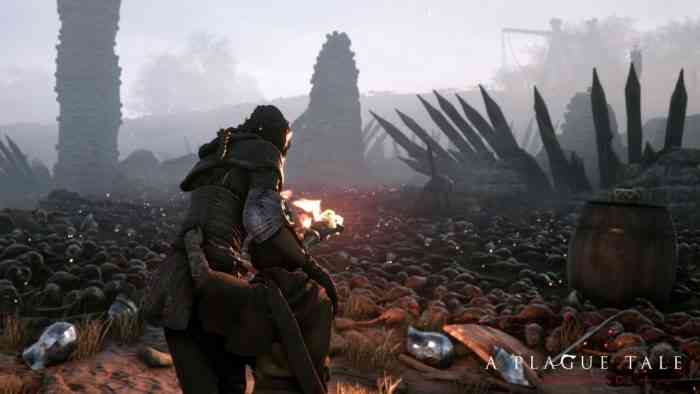 A Plague Tale: Innocence is an unsettling, nerve-wracking stealth experience in the best way. The relationship between Amicia and Hugo develops naturally and believably, and the horrors of their ordeal is set wonderfully against the backdrop of the 100 Years War and the Inquisition. Aesthetically, the atmosphere of the game is well represented in its level design, audio, and overall presentation in each of its settings. While the character accents are great, the voice acting itself can be hit or miss throughout, and the band of misfit children against the Inquisition and the plague is the most forced point in the game. It’s a title I couldn’t stop playing and could easily be a top sleeper hit of the year. 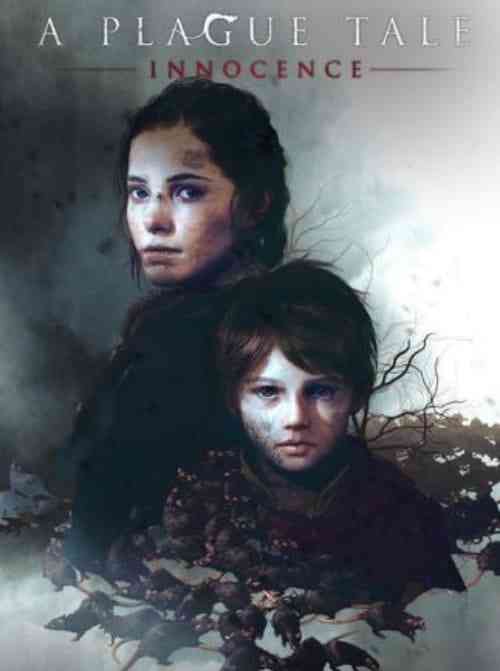