Strider has been ninja-ing it up since 1989. His most recent outing was back in 2014, so it’s probably time Capcom gives him another adventure.

While known as a deadly fighter in the Dead or Alive series, she’s also made appearances in a number of other franchises such as Warriors Orochi, The King of Fighters, Ninja Gaiden, and Monster Rancher. It’s worth noting that she’s also an avid volleyball player. 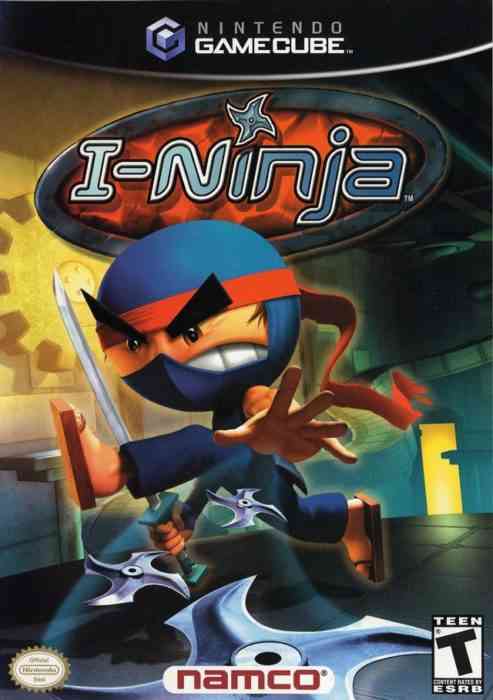 This ninja, simply named Ninja, had an adorable yet slick action-packed game back on PS2, Xbox and GameCube. It’s simply tragic that a sequel was never made.

Probably the biggest smart ass on the list with a penchant for one-liners and mass destruction. Lo Wang returns next year in Shadow Warrior 3. Who wants some Wang?

Twitch Anti-Viewbot Measures Lead to Top Streamers Losing Millions of Followers
Next Halo Awards: From Best Campaign to Best Multiplayer, We Pick the Best in the Series
Previous I’m Hyped for WWE 2K22 and Here’s Why