How Different Will It Hit?

WWE 2K20 was one of the biggest fails in video games. With a 40-odd% rating on Metacritic, the game was a mess and damaged the reputation of the company. Determined to correct the issues of the past, Visual Concepts have rebuilt the game and so far, WWE 2K22 looks awesome! 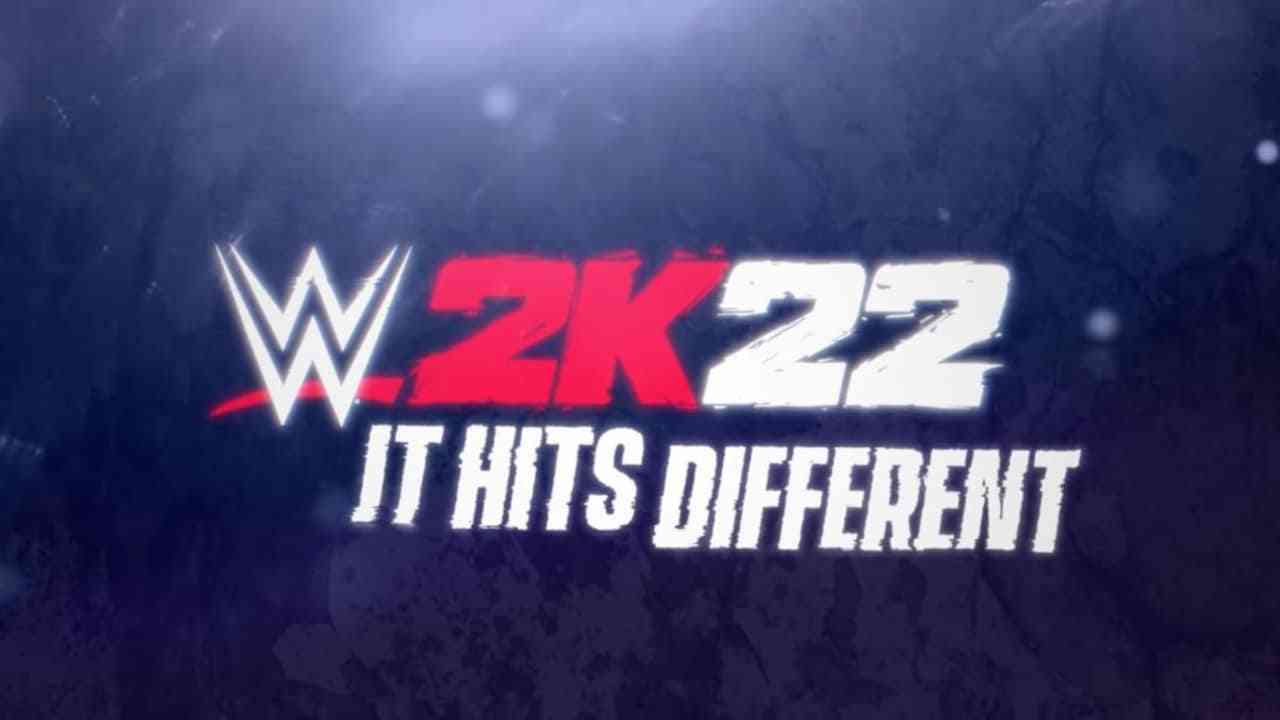 Okay, we know 2K20 was awful but a lot of the 2K wrestling games have been and why is that? Well, Yuke’s have used the same engine for years and this was evident in the gameplay. Bugs regularly surfaced in matches making it clear the game was in desperate need of a revamp. From the latest trailer of 2K22, it’s clear to see that the game has been built from the ground up to create a new wrestling experience. The way the characters moved and interacted with one another looked realistic, distancing itself from previous releases. From the trailer, it looks as if the game has added new features such as the ability to duck and weave out of the way of attacks. Inspired by other sports combat titles, 2K22 looks to take the series in a new and exciting direction.

Another welcome addition is the overhauled controls which apparently will make the game easier to pick up and play. With WWE being a family-friendly product, this is massively important for its user base, however, will there still be the opportunity for higher-skilled players to express themselves? We will have to wait and see. 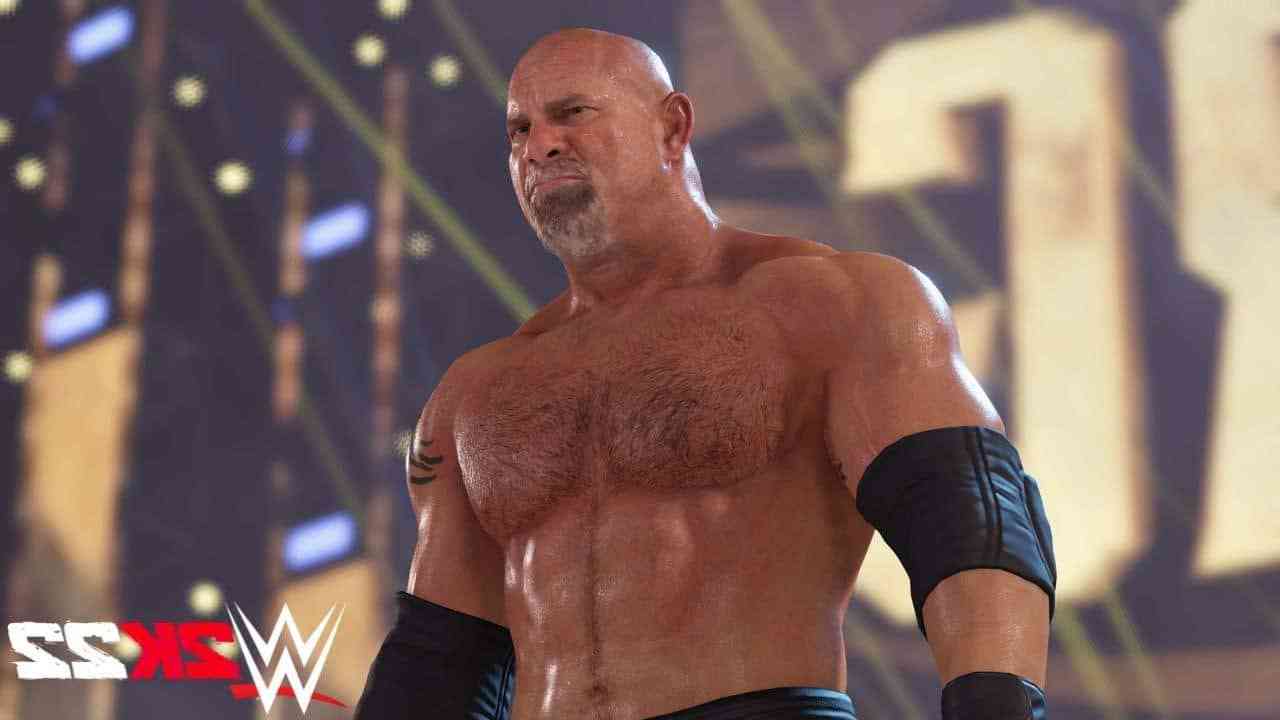 Plain and simple, the graphics in 2K22 are amazing. The sparks surrounding Goldberg’s bulbous head, the detail on Jeff Hardy’s early 2000s Nu-Metal attire, feel authentic and help to set an atmosphere that is in line which its television counterpart. In the ring, this is accentuated with its intimate camera angle that allows fans to further identify minor details that make the game feel like a genuine representation of Vince’s company. Whilst I like the new angle and immersive presentation, I’m interested in if the game will rely on cutscene heavy maneuvers or will allow for dynamic gameplay where moves can be interrupted at various points.

The Showcase mode is back and in the words of Chris Kanyon, “Who Bedda” than Rey Rey for the career-based mode? Wrestling in ECW, WCW, AAA and many others, Rey has had one the most impressive careers in the industry and is still blazing a trail today. The GOAT, the legend, the icon is finally getting a dedicated mode and I for one cannot wait to play through his glorious career, especially the incredible feud with my all-time favourite wrestler, Eddie Guerrero. 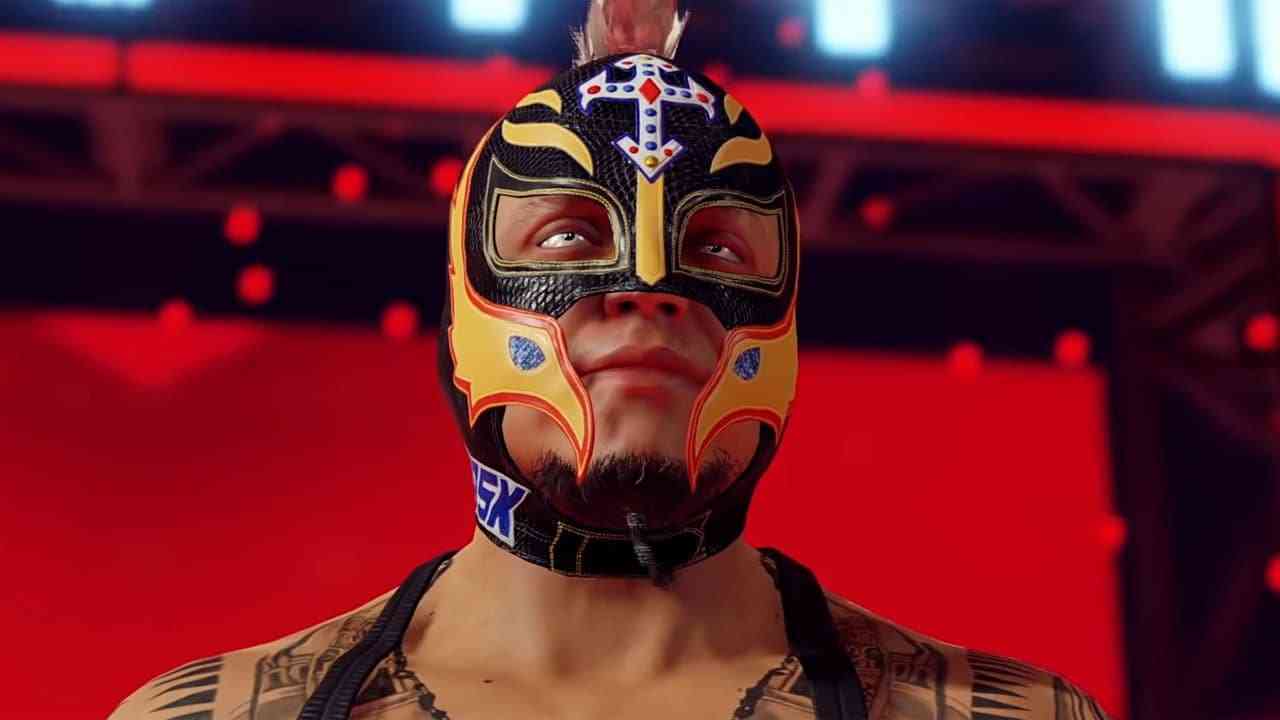 Brie Mode – Sorry, I couldn’t think of anything else

Packed with content, WWE 2K22 looks to squeeze in a ton of modes that will keep gamers busy for hours on end. MyGM is back allowing fans to book their dream card and improve the lackluster programming we’ve had to endure over the past few years. MyRise is a career-focused mode where players will get to start life as a rookie and build to become a legend of the sport. Sick of how WWE is treating Sami Zayn? Well, in Universe Mode players are given the freedom to control the career of a wrestler of their choice and make them the face of the company. Finally, we have MyFaction, a new mode for the franchise. This seeming allows gamers to create their own team and face legendary factions such as DX and the NWO!

The ability to create a wrestler is so important. Whether fans want to create themselves, wrestlers from rival companies like AEW or legends from the past, a good creation suite adds longevity to the game and is vital. At a glance, 2K22’s creations look impressive. Characters looked diverse in terms of appearance and body type meaning that players will most likely be able to create whoever they want. With a community option, will we be able to play out fantasy fights such as Omega vs Rollins? I hope so.

Scheduled to release in March of 2022, WWE 2K22 is looking great. Although only a snippet of gameplay has been released, the myriad of improvements is instantly recognizable and I cannot wait to get my hands on it. What are your thoughts on the trailer? Do you think it will be a big step forward for WWE games? Are you more excited for the AEW’s game? Let us know in the comments below or on Facebook or Twitter, and don’t forget to subscribe to us on YouTube for great video game content.