AEW Could Be The Best Wresting Game in 20 Years, Here is Why

Who’s In Charge of Creative?

Let’s face it, wrestling games have been in a slump for years. While titles like Fire Pro Wrestling World and RetroMania brought fun and frantic, arcade-style action back to the squared circle, fans have been longing for a game that captures the energy, storytelling and complexity of the sport. Due to the titans of professional wrestling, WWE, delivering botch-filled experiences, many have lost faith in the company. As a result, eyes have turned to AEW, the bucky underdog, who has recently climbed the ranks to become the People’s champion. With an incredible roster, experienced creators and a passionate fanbase, could this be the best wrestling game in the last 20 years? 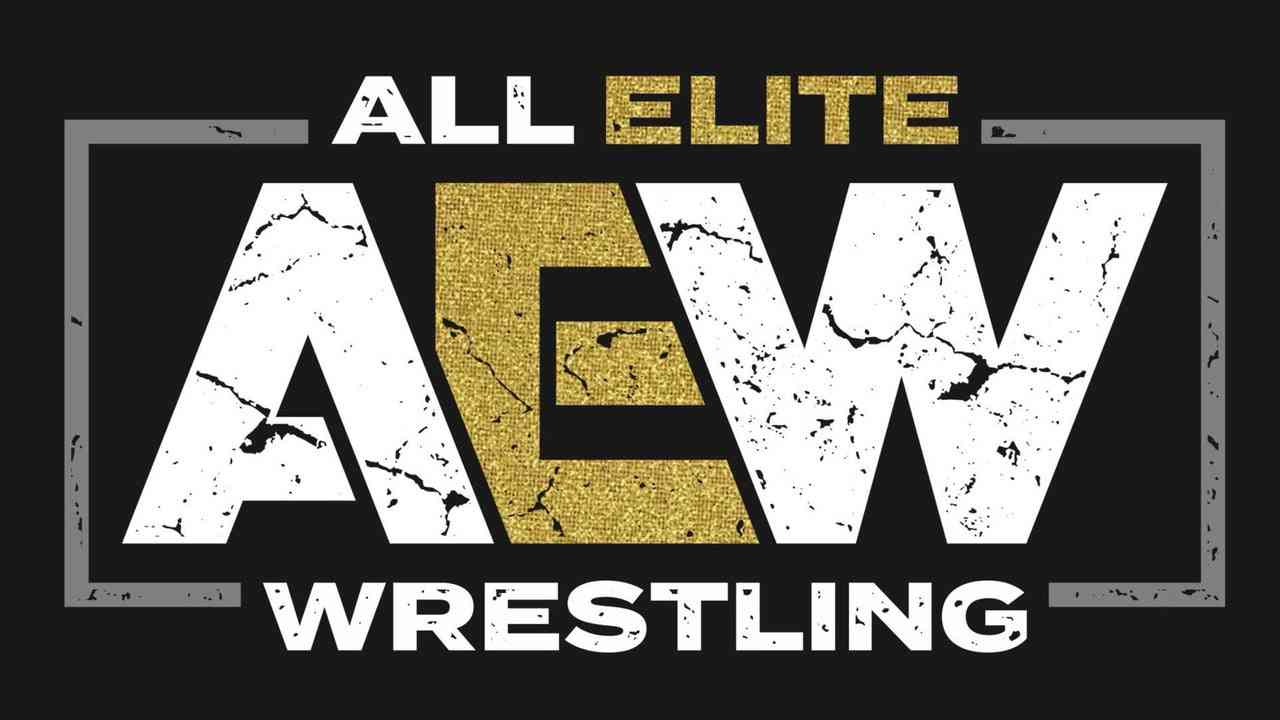 Yuke’s have been entwined with the world of wrestling since 1995. Starting with NJPW’s Toukon Retsuden and then leading the PlayStation exclusive brand of WWE games, the company has created some incredible iterations of the sport. A highlight which is still touted as one of the greatest examples is WWF Smackdown: Here Comes the Pain. After years of tinkering with systems, Yuke’s perfected the gameplay creating a product that captured the essence of sport. Featuring an incredible number of match types, dynamic camera angles and much more, the game will forever be considered the pinnacle of Yuke’s developed games for the company.

After several rebrands, all of which felt identical to one another, it became clear to fans that WWE was keeping to a strict formula. Straying away from wrestling, the games began to feel more like sports entertainment emulating the television product. While not necessarily bad, fans yearned for a true wrestling game. Yuke’s who had grown also tired of the shackles placed on them by the company, decided to part ways, allowing Visual Concepts to take the reigns for the abysmal WWE 2K20. Now with complete freedom, will we see the Yuke’s return to the glory days of their earlier titles? 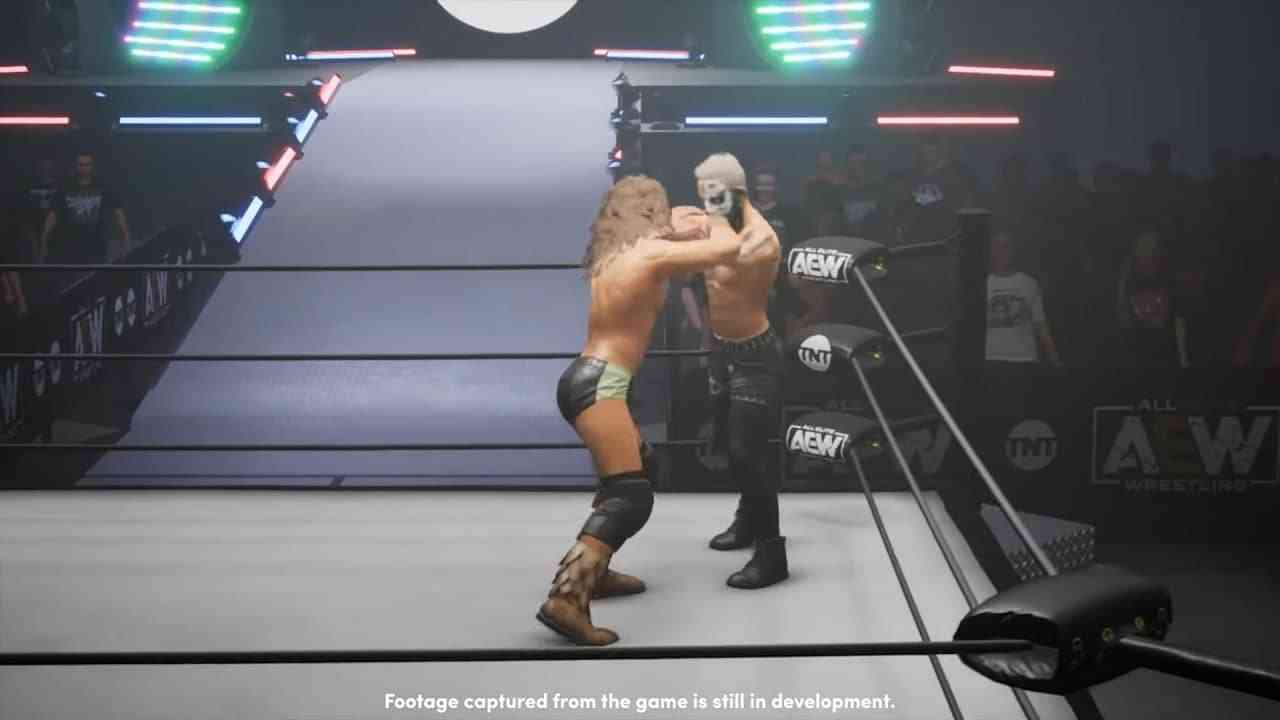 The GOAT of wrestling games is No Mercy. Refining mechanics established in earlier AKI titles, No Mercy was the culmination of an era. With its perfect reversal system, intuitive grappling, and thunderous combat, the game was hit amongst fans, even spawning a huge modding community that still releases updates and versions of the game with current rosters. Making arguably their greatest signing, AEW has Hideyuki Iwashita, Director of No Mercy, producing their upcoming game. This combination of great wrestling minds has gamers around the world excited for what could potentially be the best game wrestling game since 2003! 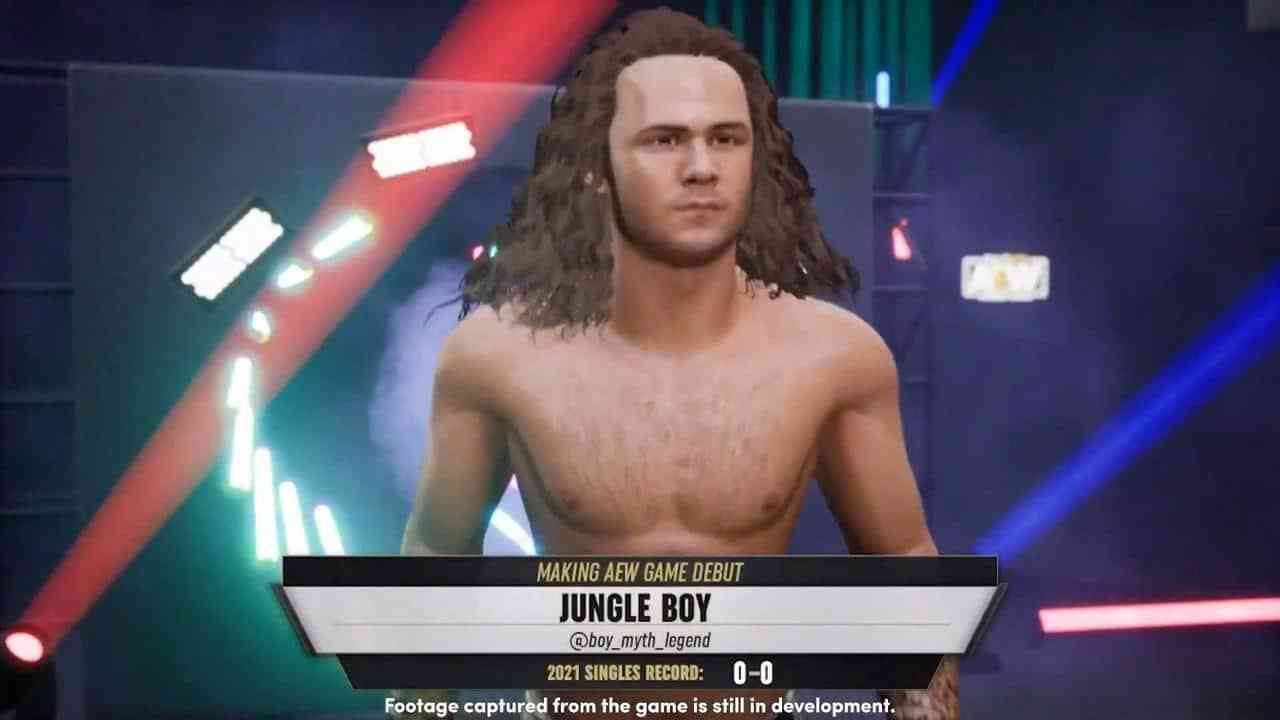 Rival companies have stepped into the ring with Vince and Co. before, however, all have been dropped with a vicious clothesline and taken for the count. So what makes AEW different? One key factor is the promise of freedom. Stripping away the restrictions, the company allows for wrestlers to move across promotions, promote themselves on digital platforms and more importantly express themselves in the ring. The lure of this has proven too much for some with a plethora of wrestlers leaving WWE for AEW. Whilst this may sound eerily familiar to the Monday Night Wars with WCW, there’s one huge difference – no one is going the other way! As the Hulkster and Macho moved to Turner’s company, exciting up-and-coming wrestlers left WCW for WWE, which eventually helped lead the company to victory. This time, it’s all one-way traffic. Due to this, Tony Khan has built a roster that is packed with some of the most talented professionals in the world and I for one cannot wait to see them in the virtual world.

Kenny Omega, one of the greatest wrestlers in the industry, is working closely with the creators of the upcoming game. Renowned for his skills in the ring, Omega is also an avid gamer along with countless other higher-ups in the company. He has clearly voiced the concerns that many fans have also expressed about recent games in the genre. If he delivers on the promises he’s made then this could truly be the best wrestling video game of all time.

What are your thoughts on the upcoming AEW game? Will it come close to the legendary AKI games on the N64 or will it be similar to Yuke’s more recent efforts? What features would you like in the game? Let us know in the comments below or on Facebook or Twitter, and don’t forget to subscribe to us on YouTube for more great video game content.