COG Considers: Coming Down The Aisle…

As a child, I knew what I wanted to be: a wrestler. Practicing daily on stuffed teddy bears and younger cousins, I would powerbomb, chokeslam, and DDT them into the canvas (in reality a mattress), in order to hone my skills for my desired profession. However, standing at 5 feet nothing with a waistline close to Yokozuna’s, I knew this wasn’t the profession for me. Due to this, I yearned for a virtual rendition of the sport I loved. 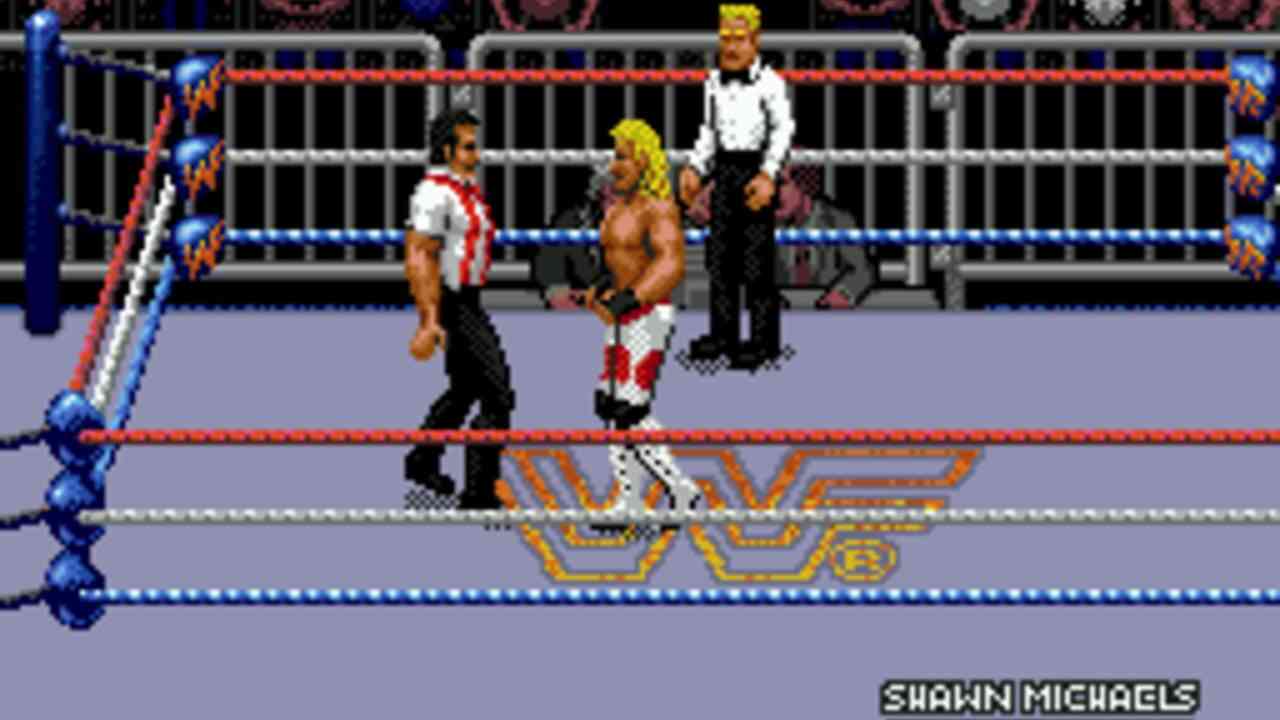 Wrestling games boomed in the 90s and suddenly a slew of themed titles hit the home console market. My first foray into the genre was WWF Wrestlemania on the Commodore 64. With horrific load times, I sat glued to the television as I performed Hogan’s signature leg drop and the Ultimate Warrior’s splash.

Switching developer, Sculptured Software took over the squared circle and refined the established format adding in luscious animation and varied match types. Although I spent years perfecting my skills on WWF Royal Rumble, I still never felt as if was the superhuman that stepped through the ropes. Characters felt like clones of one another and attack priority boiled down to who could mash the button the fastest.

After the bonkers, WWF The Arcade Game, which took inspiration from Mortal Kombat of all games, the future of the genre started to look bleak. Enthusiasts began to wonder, in a sport that is equal parts scripted entertainment and competitive athleticism, is the nature of pro wrestling too difficult to replicate in the virtual format?

Giving a big boot to those concerns, AKI stepped out from the gorilla position and headed towards the ring. Introducing a revolutionary grappling system that gave fans the choice to select the move they wanted to perform, allowed gamers to construct, and essentially script their match. Going from strength to strength, the company developed and refined the foundations that were established in WCW vs NWO: World Tour and created one of the best wrestling games to date: WCW/NWO Revenge.

During this time, WWF games languished with mediocre releases such as WWF Attitude which led to more fans moving towards the superior brand. But then, Vince McMahon interjected. In a Montreal Screwjob-esque move, he swooped in and took THQ meaning that the next AKI game would be under the WWF banner. Similar to the titles released before, subsequent games perfected the fundamentals established, with their last game, WWF No Mercy, being branded the pinnacle of the genre. 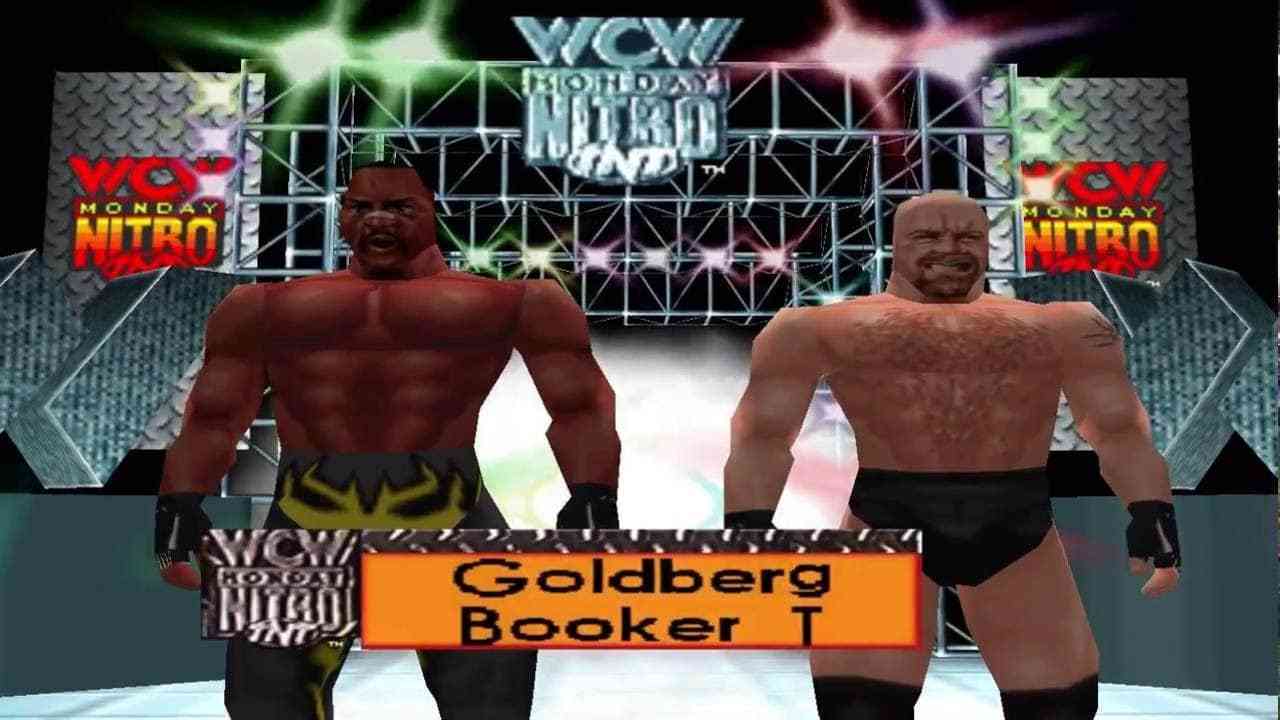 Yuke’s took the Roman Reigns with the Smackdown series which eventually led into the 2K releases and they had some success earlier on with games like WWE Smackdown: Here Comes The Pain but they never reached the high bar that was set by AKI and this is why.

The Best There Ever Was

The current format of wrestling games is wrong. I know it’s “sports entertainment” but let’s not lose sight of the term sport. Modern iterations are too focused on replicating the television experience and have lost sight of the fundamentals that make it a sports game. Being able to time reversals and blocks were key features of the AKI series and although the same premise can be achieved in modern titles, the method of their application is what lets the game down. Reversals and blocks are promoted with button prompts and timing meters whereas previously it was down to the gamer to learn when to do this. Moves are almost like cutscenes and lack the impact that games like Wrestlemania 2000 embodied. Characters now feel floaty and their cumbersome animations make the sport look like a joke!

After 18 years with WWE, Yuke’s left. WWE 2K20, developed by Visual Concepts was a broken mess, and Saber Interactive’s 2K Battlegrounds was a complete misfire. Fans have been waiting 20 years to experience a wrestling game that faithfully replicates the sport as WWF No Mercy did, but all we have received are lazy updates and unfinished drivel that lacks any inspiration. 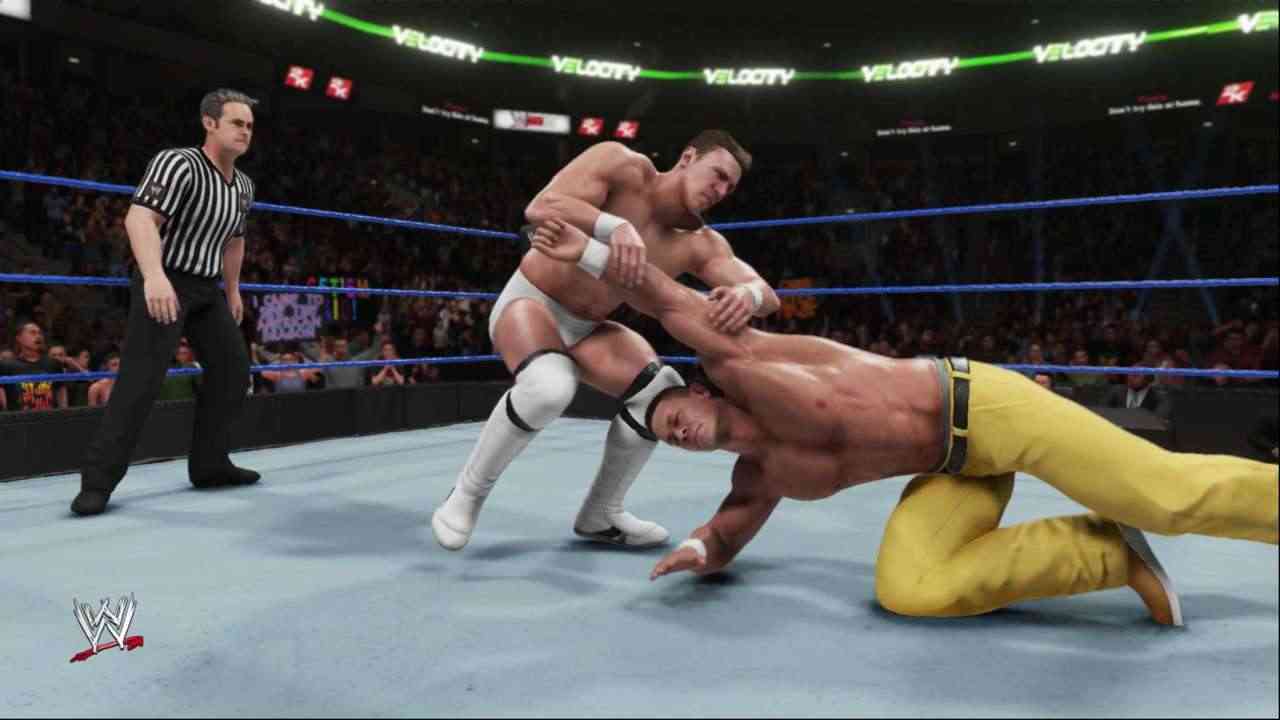 Moonsalting into the ring is AEW, the latest company to rival WWE. With a clear gap in the market, Omega and co. have announced an AEW game with hopes to return the genre to its former glory. With gamers at the helm, this promises to be made by fans for fans. As Vince did to WCW, Tony Khan swooped in and took Yuke’s, who will be developing AEW’s first foray into the medium. But, what really excited fans is that Hideyuki Iwashita, the director of No Mercy, will be helping with the development of the game. Will this be the title to break the 20-year curse of the genre or will it be just another disappointment? Let us know your thoughts in the comments below or on Facebook or Twitter.