D3 Publisher is a Japanese video game company formed in 1992 that has released various titles such as Astro Boy, Ben 10 and Puzzle Quest. Today, the publisher along with Shade, an indie developer, have announced that Samurai Maiden will release on December 1st in Japan. It will then release worldwide on December 8th for PlayStation 4, PlayStation 5, Nintendo Switch and PC via Steam. Interested fans can add the game to their wish list on Steam here.

In the game, a young woman becomes an unexpected samurai and players must use her sword in an action-packed, fast paced game during the Sengoku period. Players will slash their way through their enemies and slay demons as they progress. Furthermore, a young woman, along with her ninja friends, must race through the underworld where she is confronted by demons and enemies at every turn. Moreover, players will be able to utilize a wide array of abilities to gain the edge in combat such as the Devoted Heart Technique. 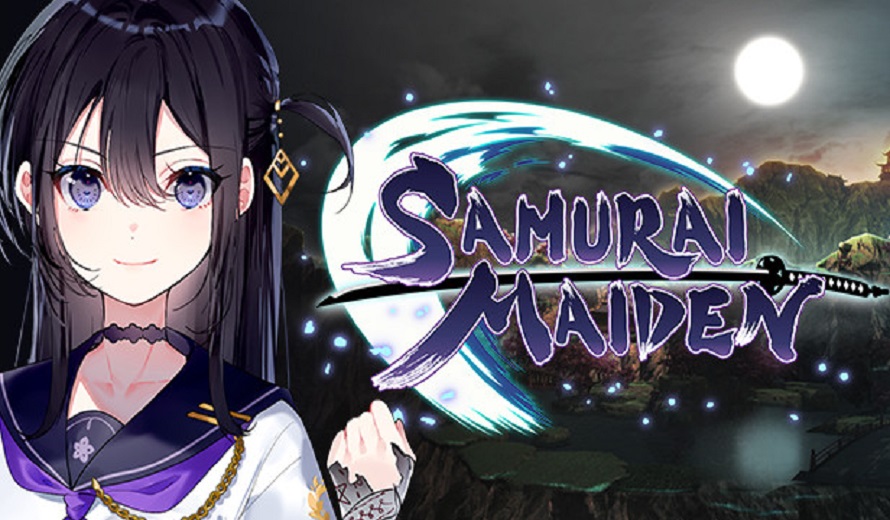 During its announcement at the Tokyo Game Show, the companies showed off new characters and a ton of gameplay footage. In the trailer, players get a first look at the game’s dialogue, graphics and combat. The developers also unveiled three new characters, Nobunaga Oda, Shingen Takeda and Kenshin Uesugi. Each character will play a unique role in the story as they utilize their abilities to stop the demons.

What are your thoughts on Samurai Maiden? Are you interested in its release? Did you enjoy the gameplay trailers? Do you enjoy sword-fighting action games of this kind? What aspect of the game are you most excited for? Did you enjoy the Tokyo Game Show 2022? What was your favorite announcement? Let us know in the comments below or on Twitter and Facebook.