Hollow Knight: Silksong Will Be Playable on Both PS4 & PS5

Hollow Knight: Silksong is coming to PlayStation’s last-gen and new-gen consoles. Devs actually first announced the game back in 2019 and during the not-E3 event this year. Fans learned that the game will be a day-one Xbox Game Pass drop. This made the gaming public speculate that the game would skip PS platforms, if only at launch. 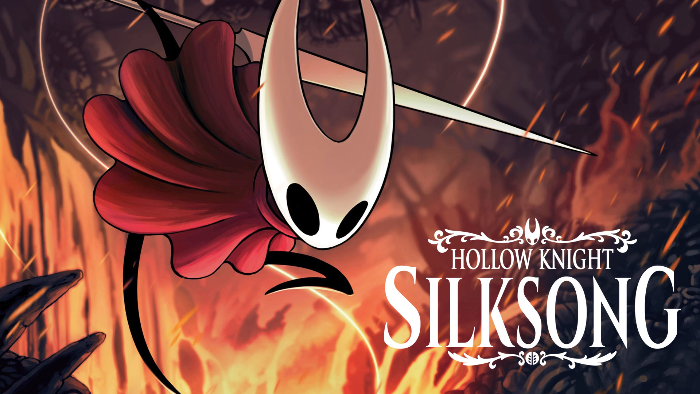 It remains unclear whether or not the game will have a simultaneous multi platform launch. Plus, devs also have not confirmed any platform exclusivity thus far.

The game’s availability for PS4 and PS5 was not entirely surprising for the game’s fans. After all, the game has been around on PS platforms since 2018. With that said, it is no great surprise that a follow-up for PS4 and PS5 are next in line.

Unfortunately, developer Team Cherry has not provided any release date for the game. However, Xbox has reassured the gaming public that it will come out before June 2023. This is a very vague release window. Still, Hollow Knight: Silksong fans are welcoming any information about the game with open arms.

Hollow Knight: Silksong follows the story of Hornet. She is captured and taken to a new kingdom. It will be up to the players to help her survive and escape the kingdom. They will find different tools and weapons as they progress through the game. They can then use these items to unlock new paths in the game’s traditional Metroidvania action adventure style.

Callisto Protocol Has Another Preview of Its Zombie Aliens
Next
PUBG: Battlegrounds Is Getting McLaren Vehicle Skins
Previous
Action Game Samurai Maiden Will Launch Worldwide In December