Hollow Knight: Silksong Announced by Team Cherry is on the Way

Almost two years ago, Hollow Knight launched on the PC. It was partially funded through a Kickstarter campaign as well as developed and published by Team Cherry. It received four major DLC updates titled Hidden Dreams, the Grimm Troupe, Godmaster, and Lifeblood. After the success of the PC version, it was released on the Nintendo Switch, and later Xbox One and PlayStation 4. Now, we are hit with the news of a full sequel in the works. Hollow Knight: Silksong does not have a release date yet, but you can be sure that it will be worth the wait. 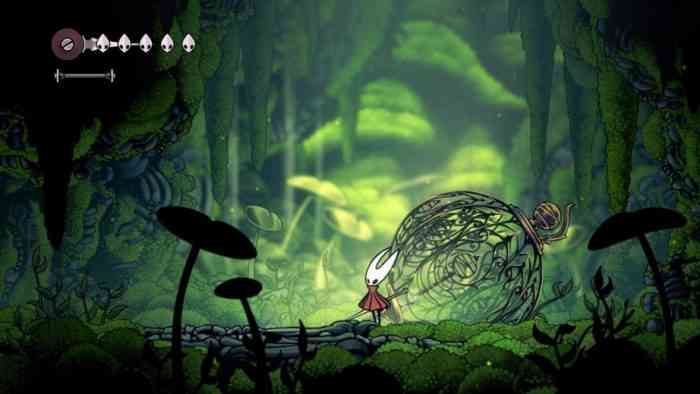 In the first Hollow Knight, the player controls the Knight. In Silksong, the player will play as Hornet, who was a mysterious guardian of Hallownest. She was also revealed to be the daughter of the Pale King and Herrah. The premise of Hollow Knight: Silksong is that Hornet is captured and taken to a foreign land. She will likely have to battle strange people and creatures to maybe find her way home. It would be strange for her to be totally okay with being abducted.

The trailer features Hornet in action. It promises new enemies, new towns, new bosses, new tools, and new heroes. The new tools include weapons such as a grapple line, a small swarm of bugs, and a spinning wheel of blades. Remember how the first Hollow Knight was kickstarted? Well, the fans who helped fund the first game will be receiving Hollow Knight: Silksong for free as a gift. The sequel will launch on Steam, Gog, the Humble Store, and Nintendo Switch. Hopefully, we will see a release on Xbox One and PS4.

Will you be picking up Hollow Knight: Silk Song? Let us know in the comments below.


Hollow Knight: Silksong Will Be Playable on Both PS4 & PS5