The Dates That Never Were

As a lover of stories, I spend my Valentine’s day in appreciation of some of the best gaming has offered. We’re taking a few pages from a former BioWare writer’s hypothetical book to learn about dream dates with our favorite Dragon Age characters. 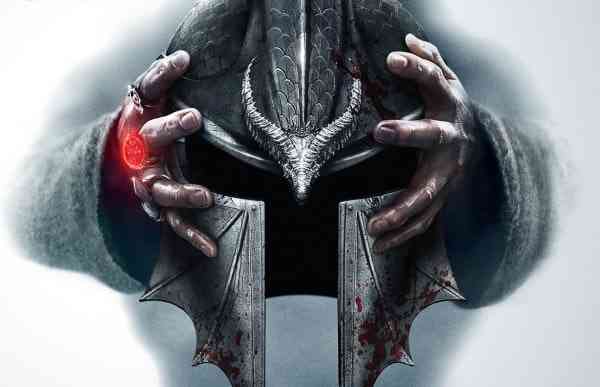 David Gaider was former lead writer/narrative designer at BioWare. Had had a hand in the decimation of the Darkspawn and the demonic invasion of Thedas. Today, Valentine’s Day, he decided to share what the dream dates with some of our favorite Dragon Age characters would look like. He goes into vivid detail over on Twitter, after one user asked him what a date with Alistair would look like.

Alistair’s would probably start off as something which seems lame – like he takes you bowling. Then you realize he’s rented the entire place, because he remembered your anniversary, and has it all set up with candles so he can clumsily serenade you while blushing the entire time. https://t.co/Y3ic7ypiX8

Alistar was a fantastic bro in Dragon Age: Origins, but rarely seemed like the romantic type (unless you romanced him, I guess). That said, it was just as hard to imagine him as king, but it happens if you make it happen. Even so, he will always be a goofball, which is why Gaider’s description seems spot-on. After Alistair, he moved on to a character that’s a little less digestible.

Fenris’s dream date would probably involve raiding a magister’s Tevinter mansion, and then – excited like a schoolboy – he demonstrates his latest choreography for you amidst the ruins. Plus, he brought wine.

Fenris, in Dragon Age 2, is basically the bad boy every girl wants to chance. It’s hard to do and hardly seems worth it at the end. Stubborn, unbroken, and with a great head of hair, he’ll eventually come around if you give something up. In the case of Dragon Age 2, it’s the Circle of Magi. 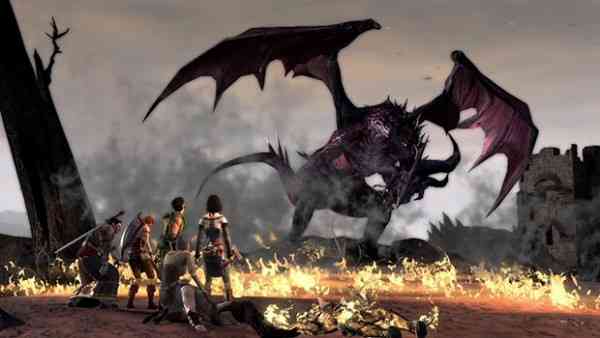 Dorian’s dream date would be some elaborate extravaganza which you both decide to ditch halfway through to head down to the worst dive in the city. There you end up in a big fight with sailors. Who you then drink shots with after the fight’s over until you all pass out.

Dorian is definitely an exquisite mage and a fun character to be around in Dragon Age: Inquisition. In many ways, he’s every lady’s dream; too bad he doesn’t swing that way. Zevran, on the other hand, is a sexy elf devil who has too much love to give. He appears in Dragon Age: Origins and Dragon Age II.

Zevran’s dream date would involve him taking you on a tour of Antiva while he plays a mandolin. All the locals seem to know him and bring out cakes and other delightful treats. Eventually it turns out to be the lead-up to an assassination. After the fight, he apologizes with sex.

Cassandra’s date is taking you to a play of Varric’s first novel. Her delight is palpable. You arranged to have her dragged on stage to play a character… at first she protests , but then plays the part perfectly. After, you walk along the pier while she talks about her dreams.

Cassandra was my favorite tank in Dragon Age: Inquisition, and her endurance moves in tandem with her hard exterior. But like many of the best dates, she has a soft spot for something. I’d say Gaider’s dream date captures her perfectly.

Morrigan’s dream date is taking you to break into a tomb full of musty tomes. You read passages to each other while she laughs at your interpretations of the text. As you’re leaving, she suddenly remembers to tell you she had a lovely time. You’re not allowed to call it a date.

Morrigan may have been one of the better romances in the series, probably because she’s a witch enshrouded in shades of grey. I could talk forever about the game, but I won’t and neither can Gaiden. BioWare’s former writer has received several requests for more hypothetical dream dates, but as he states, he can’t speak for the characters he didn’t write. We should give a special thanks to fanbyte.com for initiating this topic.

With the impending arrival of Anthem, we can probably expect BioWare to enter full production of the next Dragon Age. Expect updates later in the year.

Bioware Releases Small Updates for Upcoming Games
Next
2019’s Call of Duty will be “Huge and Expansive” says Activision President
Previous
Hollow Knight: Silksong Announced by Team Cherry is on the Way