Unnamed Ninja – Mark of the Ninja

Beloved Canadian devs Klei Entertainment dropped this awesome ninja platformer on gaming. Next year will be Mark of the Ninja’s 10 year anniversary – maybe it’s time for a sequel. 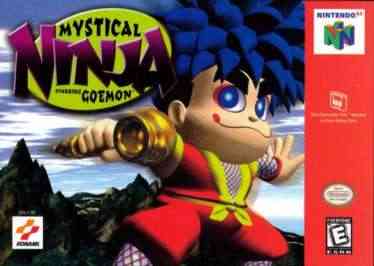 The classic brawler series has taken a few different forms over the years but hasn’t had a new entry since 2005. It’s definitely time the Kiseru-wielding Goemon makes a return to gaming with his buddy Ebisumaru. 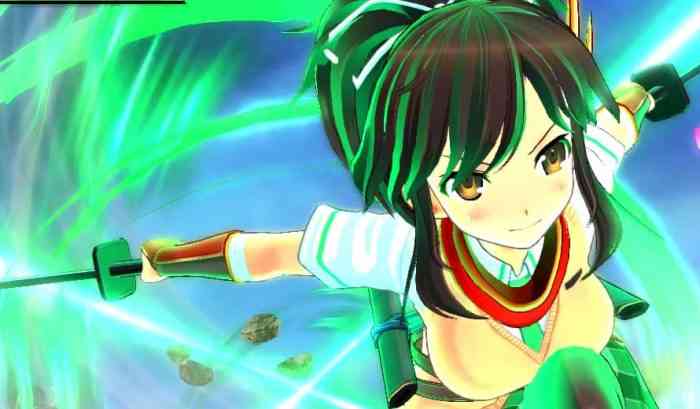 Asuka, the main protagonist and heroine from the Senran Kagura series, is a dual-sword wielding badass, even if some of her hobbies include shooting water guns and cooking. 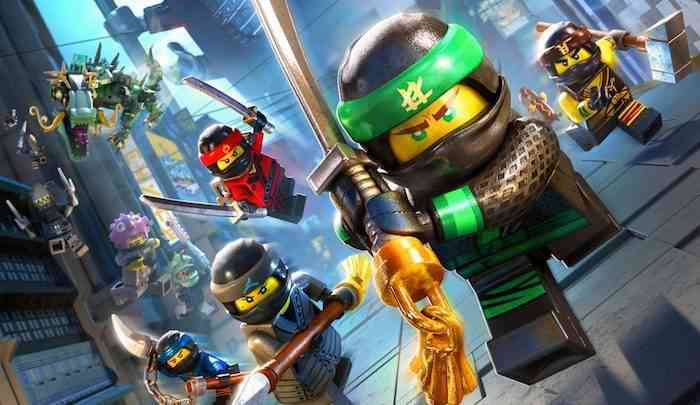 These Lego ninjas have made their mark in gaming a bunch of times. And if you haven’t tried The Lego Ninjago Movie Video Game, it’s actually pretty good. 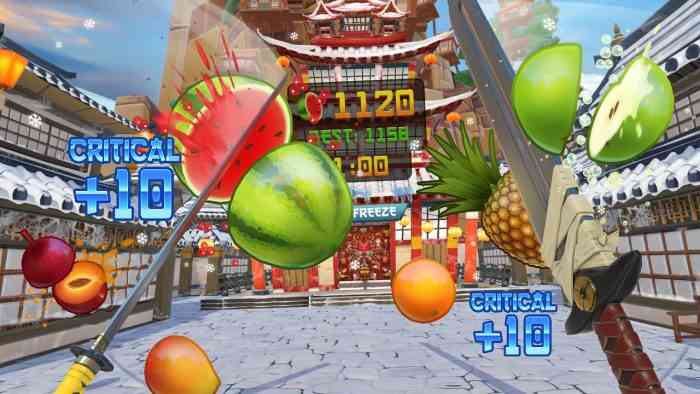 Of course, we couldn’t forget the most amazing ninja of all – you! You sure showed those fruit who’s boss.

And that concludes our look at some of our favourite ninjas in gaming. We hope you take time on December 5th to celebrate International Ninja Day and show some love to these mysterious and deadly warriors. Let us know who your favourite gaming ninja is in the comments below.

Twitch Anti-Viewbot Measures Lead to Top Streamers Losing Millions of Followers
Next Halo Awards: From Best Campaign to Best Multiplayer, We Pick the Best in the Series
Previous I’m Hyped for WWE 2K22 and Here’s Why