KOEI Tecmo and Team Ninja have announced that Ninja Gaiden: Master Collection will officially join the Xbox and PC Game Pass services from June 2nd. Subscribers will have access to the game’s Standard Edition on PC and Xbox One, which is backwards compatible with Xbox Series X/S. Furthermore, fans can purchase both the Standard and Deluxe Editions via the Microsoft Store. 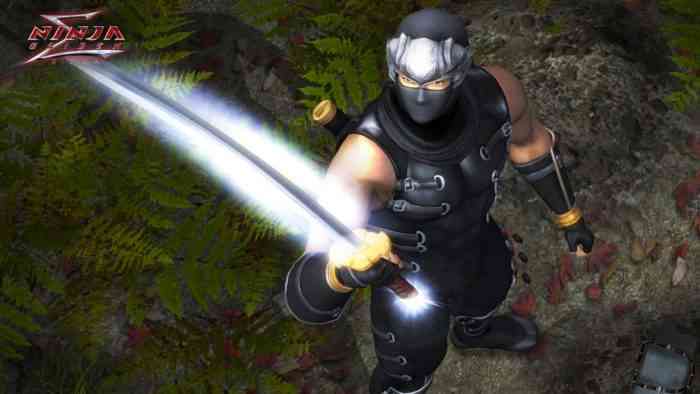 The Ninja Gaiden: Master Collection puts three of the most popular titles in the franchise into one package! Fans will take a nostalgic trip into the past, filled with high-speed action and skill. The series will allow new-comers and veterans to enjoy fun, intense battles against various opponents. Moreover, each of the titles includes the latest released game modes and DLC costumes. Ninja Gaiden follows the story of Super Ninja Ryu Hayabusa.

In Ninja Gaiden Sigma, Doku decimates Hayabusa Village as he attempts to obtain the Dark Dragon Blade. Players must embark on a journey to avenge their clan and take back the fallen blade. In Ninja Gaiden Sigma 2, players face off against Genshin and his Black Spider Ninja Clan as they attempt to get their hands on the Demon Statue. Finally, in Ninja Gaiden 3 Razor’s Edge, the Regent of the Mask, an alchemist, places a curse of Hayabusa. As a result, he suffers from great pain through his arm. The Regent intend to destroy the world in seven days and Hayabusa is tasked with stopping his plans.

Dave the Diver Splashing Into Gamescom 2022
Next
Supergroupies Unveil Official Touhou Project Fashion Items
Previous
Call of Duty: Warzone 2 May Have More Than One Map