Ninja Gaiden is one of the greatest action franchises in the history of video games. The original game was an arcade beat ‘em up in the style of Double Dragon, but it was Ninja Gaiden for the NES that perfected the action-platforming formula and pioneered quality cutscene storytelling. It is still heavily played by speedrunners worldwide and is a shoo-in for the World Video Game Hall of Fame. Ports aside, the NES game had two excellent sequels made in the same style, and these three games are often referred to as “The Ninja Gaiden Trilogy.” This trilogy received sequels for the Sega Game Gear and Sega Master System and a prequel for the Game Boy. 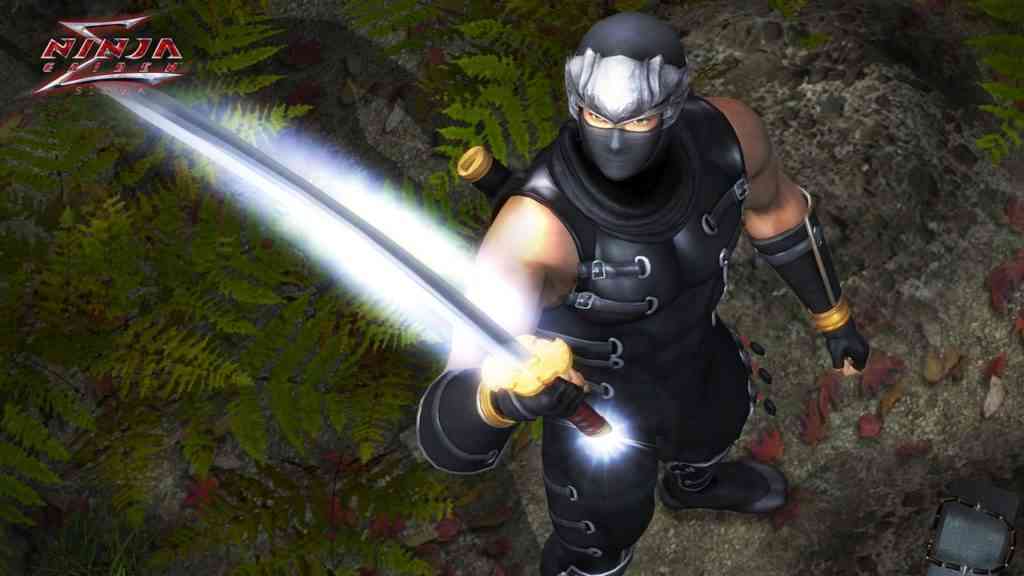 What will probably upset most post-2004 Ninja Gaiden fans is that playing the Xbox versions of the first two games isn’t an option. This is a potential issue because the first two Sigma games were remakes and not necessarily upgrades in every way. Ninja Gaiden Black expanded the story mode, added new enemies and bosses, modernized the camera controls, included a mission mode, designed extra costumes, and made other tweaks to enemy AI and controls. Many consider this to be the definitive version of Ninja Gaiden. Ninja Gaiden Sigma adds Rachel as a playable character in three new levels, adds extra weapons and spells, improves graphics, and makes several in-game quality of life improvements (such as more save points). Ninja Gaiden Sigma also removed some content like cutscenes, chunks of levels, and costumes. In addition, overall, it was a much easier game. Both versions have their pros and cons, but only the Sigma version is offered in the Master Collection. 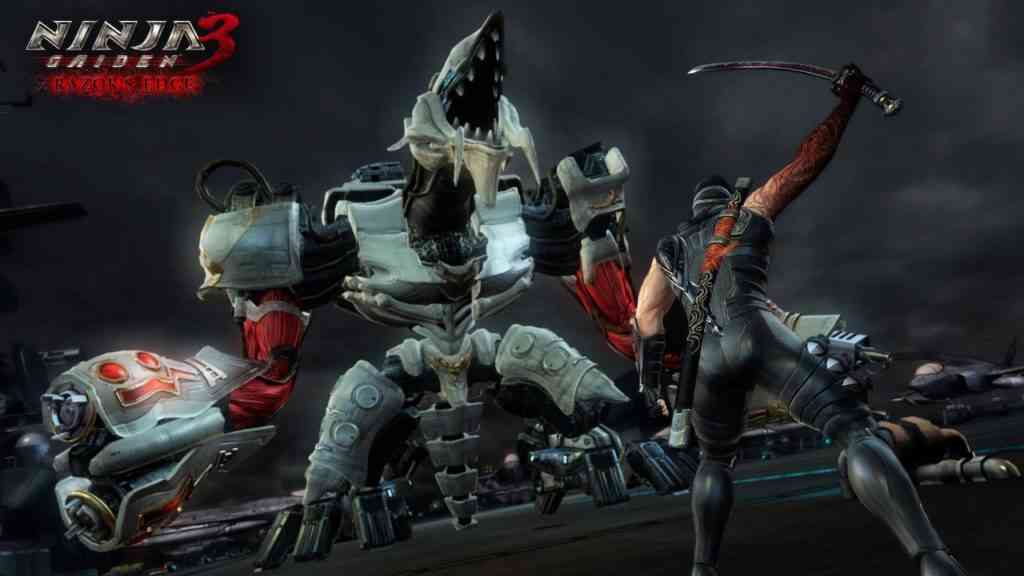 Ninja Gaiden Sigma 2 has an increased resolution and a better framerate than the Xbox original, but to achieve this, it can’t have as many enemies or polygonal objects on the screen. Sigma 2 also has toned down violence, where blood spray is not only lessened but replaced by purple mist. Meanwhile, fallen limbs and foes also disappear much more quickly. Again, it comes down to personal preference as to which version is better, but only the Sigma one is found in this Master Collection. Thankfully Ninja Gaiden 3: Razor’s Edge was only an improvement on the original, featuring all DLC and several minor enhancements.

The three games found in the Ninja Gaiden: Master Collection are great, especially the original (the other two are more of the same). They all look, sound, and play as well or better than any other versions that have been released. If you enjoy third-person action games, the Ninja Gaiden Sigma Trilogy still holds up today. And the original should be required playing, as it is one of the original Xbox’s finest exclusives. However, buyers beware that these are only the Sigma versions of the modern Ninja Gaiden Trilogy. I don’t want to judge this collection for what I wish it contained (it already has three great games with tons of content), but by calling it a “Master Collection,” the game loses a couple of points due to false advertising. 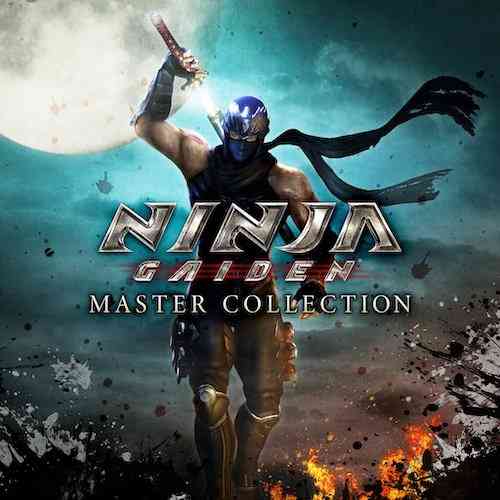