Almost Makes Me Forget How Much I’ll Die 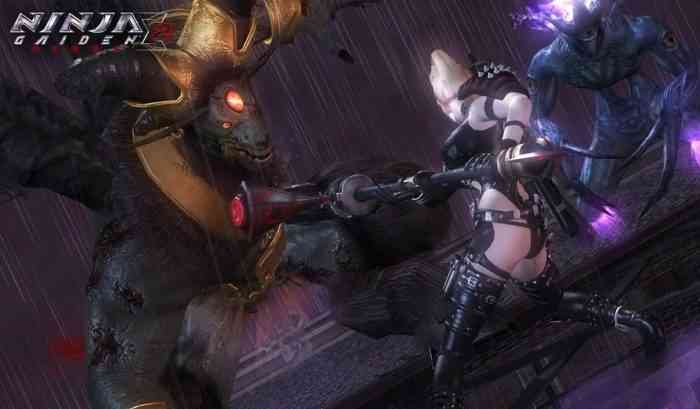 The action trailer is filled with footage of in-engine combat from start to finish. We see these games that are between 9 and 15 years old running beautifully at 60fps. No pun intended, the trailer cuts between a dozen different fights in different areas of the games with Ryu wielding his vast arsenal. The supporting consoles are the Switch, PS4, and Xbox One, so the footage might just be a reflection of the collection’s performance on PC, but console gamers can hope. As much action as this trailer shows off, we would certainly like to see Rachel, Ayane, and Momiji in battle as well.

The trailer obviously does not show us the true nature of the punishingly difficult enemies and bosses, but it’s waiting for you. If you are planning to be triumphant over these games, you better be a master. Ninja Gaiden Master Collection will be coming out on June 10th for PC, PS4, Xbox One, and Nintendo Switch.

Will you be up for the challenge of Ninja Gaiden? Let us know in the comments below.