Albion Online has created a formidable niche in the MMORPG genre as a fantasy sandbox game that offers exhilarating PVP action, a player-driven economy, and a sprawling world to explore. One of the game’s most important features is its ease of accessibility as it is available on PC, Linux and Mac. 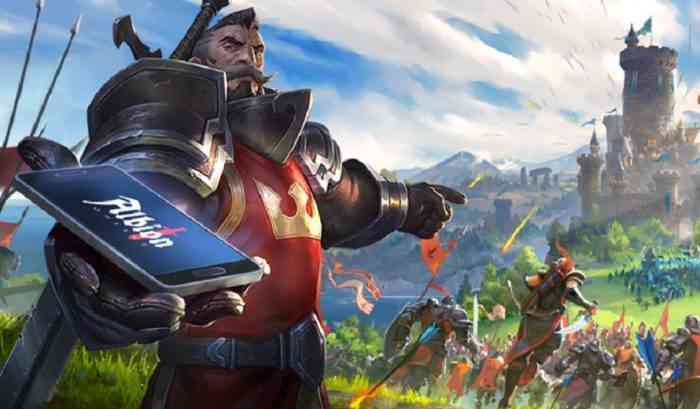 The developers have officially announced that the game will be launching in the summer on both the Apple App Store and Google Play Store. Although the official release date has not yet been confirmed, pre-registration is available and a special reward has been announced for cross-platform play on the mobile launch.

Over the past year, the developers have been polishing, optimizing, and streamlining the mobile version for both the iOS and Android and plans to implement further changes including the introduction of fully customizable mobile-specific controls and HUD, unique control schemes, and customizable settings to ensure the quality-of-life experience matches that of PC players. Should players utilize the cross-platform mechanics offered, they would be rewarded with a new Chimera skin which can be used by all characters on a player’s account and transforms any mount into a fierce beast.

The timing of Albion Online’s announcement is interesting as Jagex recently announced that Runescape, inarguably one of the most successful MMORPGs of all time, would finally launch on iOS and Android in June. Both games have similar characteristics and striving player bases, and with the mobile gaming sphere grossing billions of dollars, it is unsurprising that video game developers are diving headfirst into the market. In addition, Albion Online offering cross-platform gameplay and benefits hints at a substantial change in approach by developers, where games such as Apex Legends and Call of Duty: Warzone allow for players from all consoles to play together, thereby removing the idea of exclusivity. The trend is interesting, and gamers should hope it continues.

Have you been playing Albion Online? Are you interested in its mobile launch? Let us know in the comments below, or hit us up on Twitter or Facebook.