‘Tis the season for meeting with friends and/or family next to a warm fire and having a delicious feast. Though these feasts occasionally extend the protein selection to hams and roasts, we here at COG really like a big turkey for Thanksgiving. Not only is it delicious while the meat is still juicy and the skin is crispy, but the flavor of this meat holds out for days afterwards, giving us a few days of delicious turkey-based meals and a couple days where we wonder why we got such a large bird. Last year we talked about some of gaming’s biggest turkeys but this year I’m talking about birds you wouldn’t want to eat for your Thanksgiving dinner. From the bitter to the uncookable, these are the last birds you’d want to try to eat.

Darksiders 2 follows the footsteps of one of the Horsemen of the Apocalypse just as the original followed War, Darksiders 2 follows Death. Death is traditionally said to be the last being we encounter before we die and anyone who has played Darksiders 2 can understand just what an imposing threat. This dark and powerful force is exactly why you wouldn’t want to mess with Dust from Darksiders 2 because Dust is Death’s trusty companion. Dust is commonly seen riding the shoulder of death so, first of all, good luck taking the crow unwillingly. Secondly, the crow acts as a guide for Death and doesn’t only act as a sidekick but a clue giver as well. Dust may not pack much of a punch, but wherever he is, Death is sure to follow. 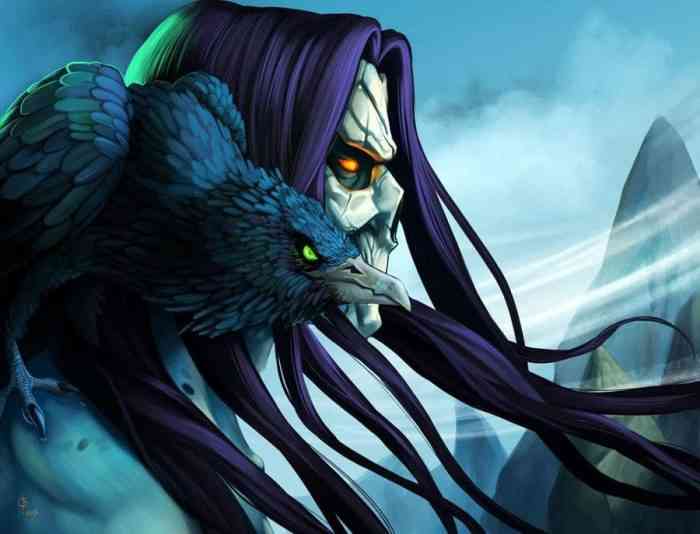 In our folklore, a Phoenix is a bird that cyclically regenerates or is otherwise born again by obtaining a new life from arising from the ashes of its predecessor. Final Fantasy reflects that folklore across multiple games in the franchise through the in-game summon and occasional plot device Phoenix. Not only does the Phoenix summon revive all fallen allies in Final Fantasy, but it also does fire damage to your enemies in some versions of the summon. As it torches the battlefield, its own flame is extinguished and the Phoenix will once again rise from its own ashes. Though the Phoenix from Final Fantasy is willing to aid any adventurer who crosses its path, it’s likely a terrible idea to try and cook one as it will most certainly come back to life, likely just as you pull it from the oven. There’s nothing worse on Thanksgiving than realizing the dinner is alive. 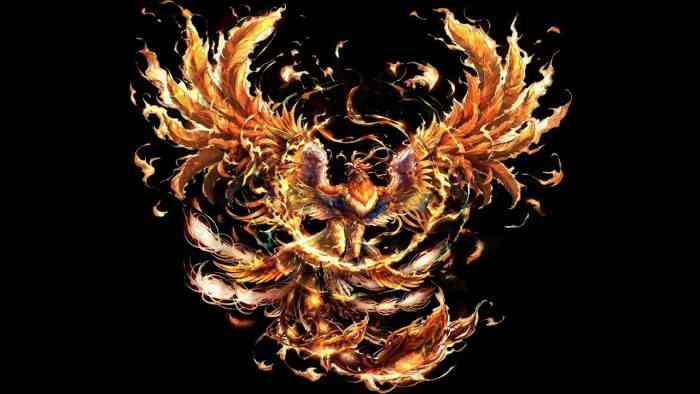