After seeing the Angry Birds film, I’m pretty sure that Bomb from the Angry Birds franchise can be convinced to go anywhere, thus getting him to willingly sign up to be dinner is quite high. The issue becomes the fact that Bomb is a bird that explodes for many reasons. When Bomb gets excited or startled, he explodes which leads to comedic but slightly destructive reactions from his friends. In the Angry Birds mobile games, Bomb is literally used to explode huge structures to thwart those pesky green pigs. All of this means if you try to hurt Bomb, he’ll explode. If you try to heat Bomb up, he’ll explode. Do not even try to cook this comedic character. 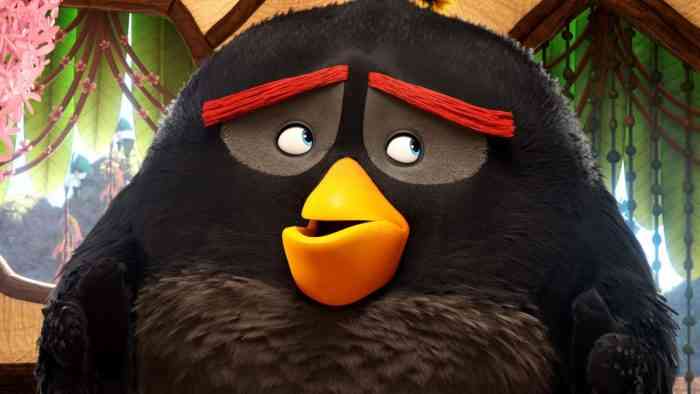 Despite being a literal shielded chicken, Skarmory from generation two of Pokémon is not in Pokémon Sword or Pokémon Shield exclusively available for the Nintendo Switch. The Pokédex often describes this metallic ostrich as being entirely encased in armor with steel wings that are hollow, allowing it to fly up to 180 mp/h. This means the first task in having this armored chicken for dinner requires reaching similar speeds since we don’t have Pokéballs to catch them with. Furthermore, I’m not confident this bird includes any meat beneath the armor encasing. I suspect the armor is what takes the place of poultry for this chicken, with everything that’s encased being what keeps it alive. We wouldn’t want this shielded chicken for Thanksgiving dinner, but we’d definitely like to see it in a future Pokédex. 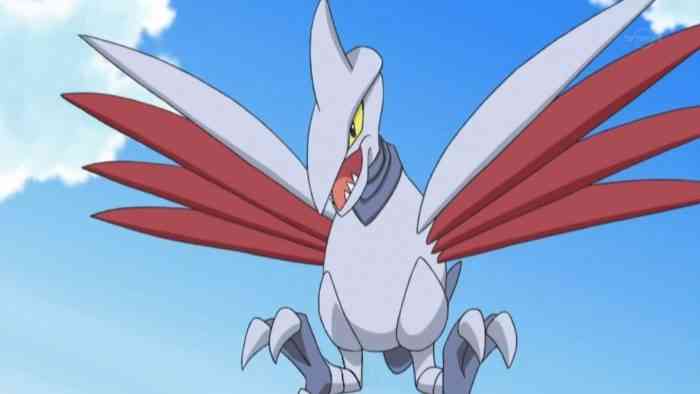 The Outer Worlds: Peril on Gorgon Review – A Series of Unfortunately Familiar Events