In the Fallout universe, you’re a vault dweller who survives a nuclear apocalypse only to realize that being alive and living life are two separate things entirely. They say war never changes and neither does radiation. Food in the Fallout universe is known for carrying radiation and whether you’re a Lone Wanderer or the Sole Survivor, you’re going to need Rad-X to stomach any sort of poultry. During your travels in Fallout 4, you likely came across some Rad Chicken or Rad Guls and if you tried to eat those for your Thanksgiving dinner, you’d intentionally be giving yourself radiation poisoning, along with all of your guests. Unless you’re able to sneak enough Rad-X back to your dinner table for everyone, keep far away from these irradiated birds. 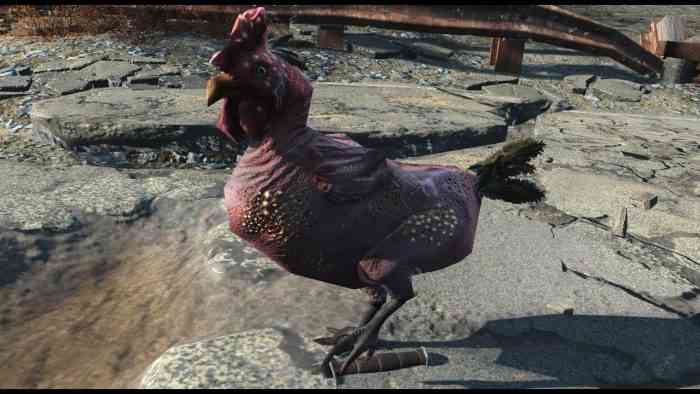 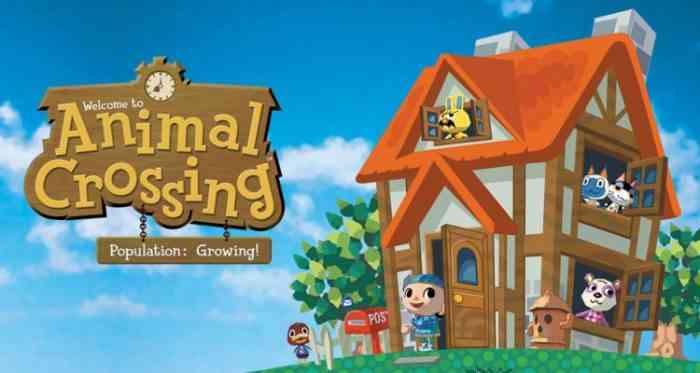