Animal Crossing: New Horizons Is No Longer Launching This Year

During Nintendo’s E3 show on Tuesday, it was revealed that Animal Crossing: New Horizons got delayed to 2020. The new Animal Crossing was originally scheduled for a 2019 launch but, according to Nintendo of America president Doug Bowser, the game was delayed to avoid crunch during its development. 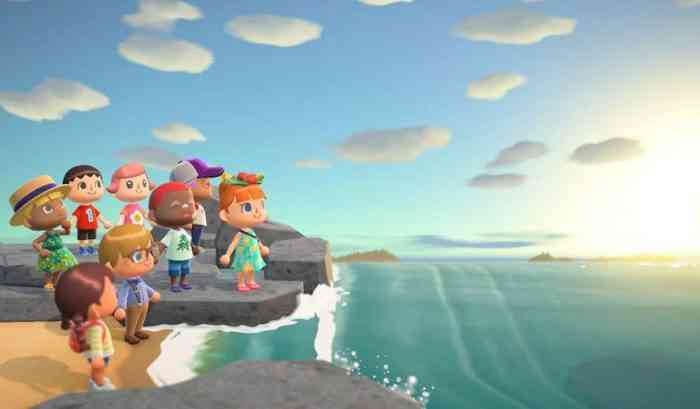 IGN interviewed Bowser recently about the topic of crunch and he said that it was important for Nintendo’s employees to “have good work-life balance.”

“The crunch point is an interesting one,” Bowser said. “For us, one of our key tenets is that we bring smiles to people’s faces, and we talk about that all the time. It’s our vision. Or our mission, I should say. For us, that applies to our own employees. We need to make sure that our employees have good work-life balance.”

“One of those examples is, we will not bring a game to market before it’s ready,” he continued. “We just talked about one example [in Animal Crossing’s delay]. It’s really important that we have that balance in our world. It’s actually something we’re proud of.”

Fire Emblem Engage Video Review – Put a Ring on It
Next
The Link’s Awakening Remake Sets Sail This September
Previous
Alien: Isolation Creeps Its Way Onto the Switch in 2019