The Switch remake of The Legend of Zelda: Link’s Awakening that was announced in February will launch on September 20th, Nintendo revealed Tuesday during its E3 2019 show.

The remake has several new features such as completely new graphics and a new dungeon creation mechanic called “Chamber Dungeon”.

The official Nintendo webpage for the game explains the new “Chamber Dungeon” feature pretty thoroughly. Players who complete dungeons will earn the rooms or “chambers” of those dungeons. These “chambers” can then be used to make new dungeons to play through.

“Place your dungeon entrance, Nightmare room, and everything in between as you try to fulfill objectives and play through a new dungeon,” the webpage reads. “Tap compatible amiibo figures to earn more Chambers and and additional Chambers throughout the game in updated mini-games, such as the river rapids, trendy game, and fishing.” 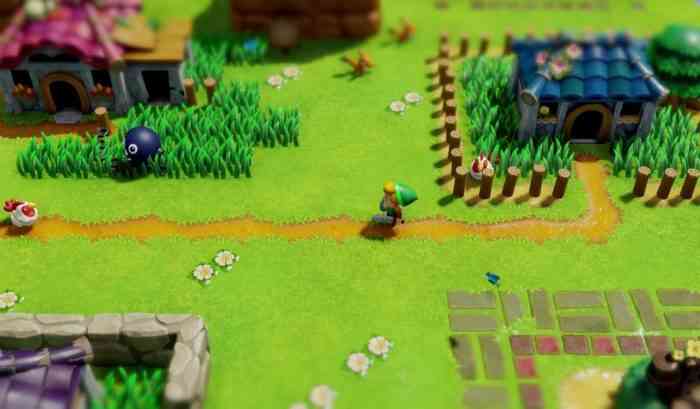 For those who never played the 1993 original, here’s the remake’s story premise:

“Link has washed ashore on a mysterious island with strange and colorful inhabitants. To escape the island, Link must collect magical instruments across the land and awaken the Wind Fish. Explore a reimagined Koholint Island that’s been faithfully rebuilt in a brand-new art style that will entice fans and newcomers alike.”