This is not a drill – Nintendo ended today’s Direct by announcing a full blown remake of the original Game Boy classic The Legend of Zelda: Link’s Awakening for the Switch.

The trailer starts off with a gorgeous animated version of the game’s intro cutscene before jumping into a whole lot of top-down gameplay that shows off the game’s art style – a pretty literal 3D interpretation of the original Game Boy version. Everything looks like a new toy, and Link has really tiny, beady eyes – it’s super cute. The trailer ends with a promise of 2019, so I would assume it’ll wash ashore sometime this year’s holiday season. 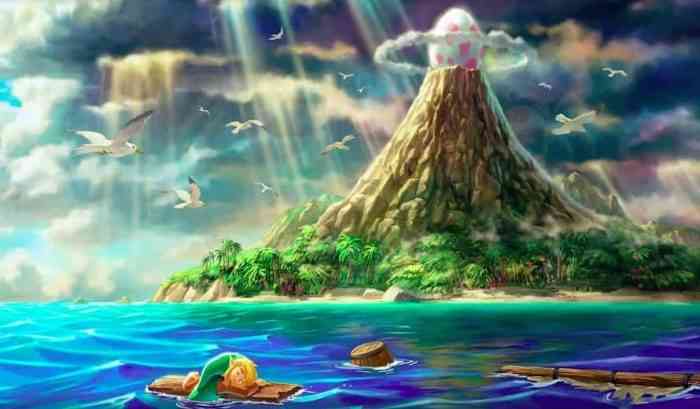 During today’s Direct, Nintendo also revealed a free new update for Captain Toad: Treasure Tracker, and the anticipated sequel to Super Mario Maker for the Switch. Let us know what you think in the comments!