Alien: Isolation Creeps Its Way Onto the Switch in 2019

First-person horror game Alien: Isolation is launching on the Switch this year, Nintendo announced on Tuesday during its E3 2019 Direct. No release date was revealed but there’s an official trailer that can be viewed below.

The Switch port will be handled by Feral Interactive, a publisher & developer that has previously ported Alien: Isolation to Mac & Linux.

Alien: Isolation is set on the futuristic space station Sevastapol and players take control of a mechanic named Amanda Ripley. Amanda is on Sevastapol to search for clues about the disappearance of her mother, Ellen Ripley. Unfortunately, there’s also a massive, deadly alien on the station and it’s going around killing Sevastapol’s residents. Amanda will have to deal with the alien, murderous androids, and gun-toting survivors while trying to find out what happened to her mother. 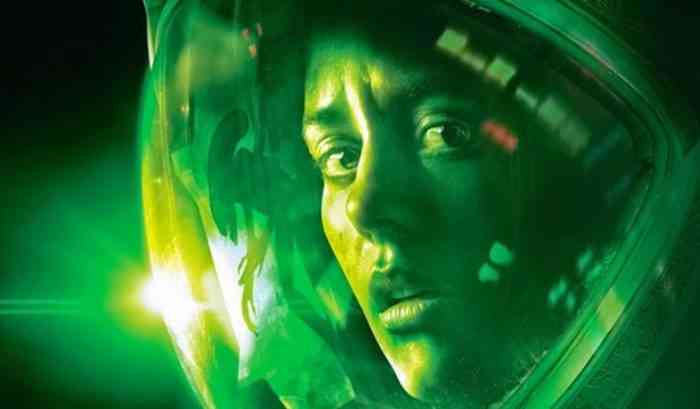 Our 2014 review of the Xbox One version had a lot of praise for the game’s atmosphere. “It is a chilling, suspenseful and downright terrifying love letter to fans of the Alien franchise,” the reviewer wrote. “Hell, you can still get enjoyment out of Alien: Isolation if you’ve never even seen one of the movies. Its ability to create that tense feeling of utter helplessness is second to none and something we haven’t seen done this well in a long time.”

Marvel’s Midnight Suns Showcases Blade in New Trailer
Next
Animal Crossing: New Horizons Got Delayed to Avoid Crunch, Says Nintendo
Previous
Age of Empires IV is Staring to Shape Up According to Microsoft