Bioshock Infinite takes place in a steampunk city-state among the clouds known as Columbia rather than the sunken city known as Rapture. The story follows Booker DeWitt who is sent to Columbia to settle some debts which involves bringing back a woman named Elizabeth, the biggest problem is Elizabeth is guarded by a giant, terrifying bird known as the Songbird. The Songbird is a steampunk contraption that attacks Booker when he tries to save Elizabeth and I’m willing to bet it’s even more aggressive when it knows you’re trying to eat it. Because the bird is mostly machine, it’s unlikely to have much meat on it. Because this bird is capable of mass destruction, I’m also willing to bet none of us would be capable of taking such a monster down just for dinner. Though this bird comes with a classy and charming dinner guest, it’s a thing of nightmares that you’ll struggle to sneak up on, let alone catch. 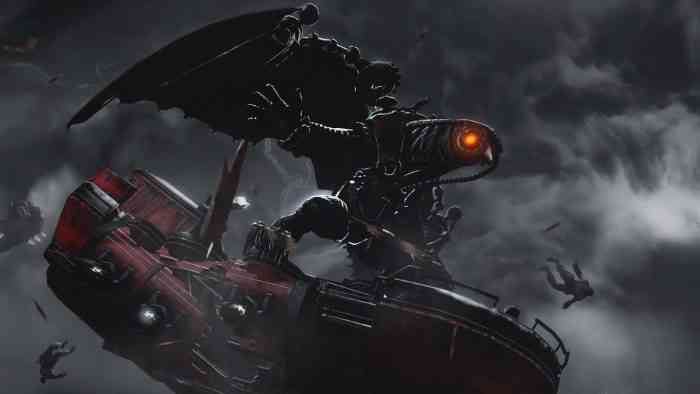 Following the trend of mechanical bird menaces is the Stormbird from Horizon Zero Dawn which is one of Aloy’s toughest animal foes. Just like the Songbird, the Stormbird’s huge size, intimidating appearance, vast field of vision and an arsenal of powerful attacks make it a deadly threat to any human who enters an area that a Stormbird patrols. This bird is capable of killing a human up close and from afar with its abilities Beak Smash and Screech Blast respectively. It’s more likely that this thunderous bird will find you before you find it and if it sees you as a threat, it won’t hesitate to attack just as demonstrated in Horizon Zero Dawn where Aloy is electrocuted by the powerful bird. Just like in the game this bird patrols, it might be best to just sneak by rather than pick a fight. 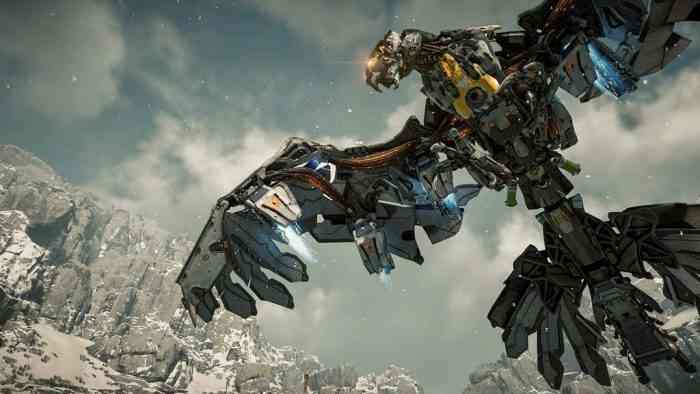 The World of Warcraft Firehawk comes in many shapes and sizes. Some act as enemies, while some join your side as a mount. They come in various colours from the presumed orange, to more obscure colours such as green and purple. This bird may not have much meat under its inferno of feathers and if you do find some meat underneath, it’s likely extremely crispy. At least if you manage to track one of these Firehawk’s down, you can ride it like a horse rather than cooking it like a turkey. Just as South Park referenced World of Warcraft when they asked: “can you kill that which has no life,” I wonder about this Firehawk: can you cook that which is already ablaze? 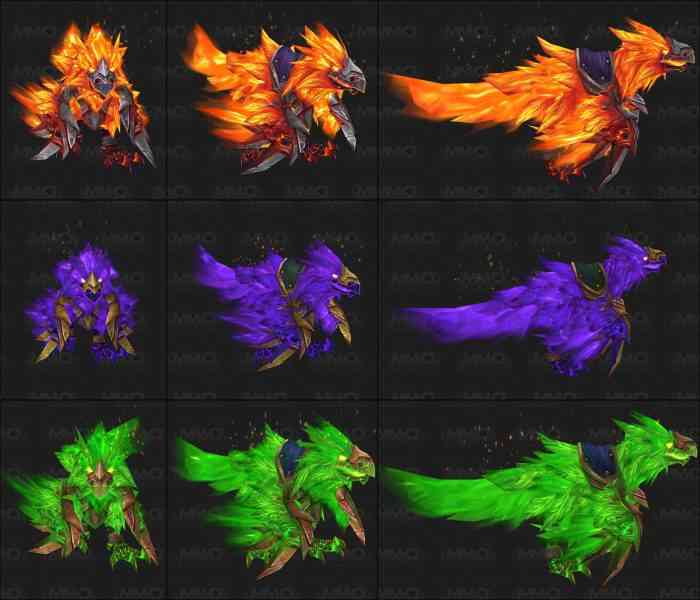