The best thing about the Fallout 4 devkit is that fans never fail to deliver. Today, we received our first footage and screenshots for Fallout 4: New Vegas, a total conversion mod for Fallout. The team behind it aims to build the entirety of Obsidian Entertainment’s Fallout New Vegas from scratch. An ambitious project, to say the least. 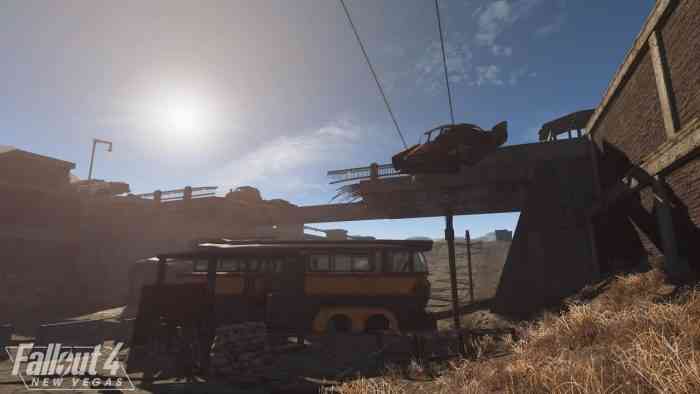 As you can imagine, the mod is essentially Fallout New Vegas with Fallout 4‘s engine. A newly released video grants us a glimpse of what the world looks like and some of the mechanics. We get a taste of combat, a look at the updated UI, and more. We must remember, however, that the mod is still in Alpha. Everything we see is subject to change.

No news on when the full mod or a demo will be released, but expect updates to come along. Since this is a total conversion mod, we will see all the quests and content as seen in Fallout New Vegas. Therefore, fans of the original game have a lot to look forward to. Besides, it may sever the best substitute for our lack of a sequel. This may be the biggest mod we’ve seen since the Oblivion mod for Skyrim. That said, what are your impressions? Comment down below. 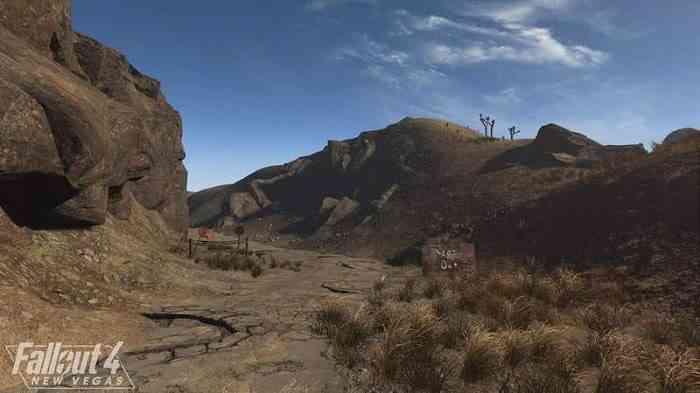