Two Months of Investigation Come to a Conclusion

IGN’s Editor-In-Chief, Steve Butts, was fired today following an investigation into alleged workplace misconduct. This decision, hopefully, marks the conclusion of a tumultuous period for the company. 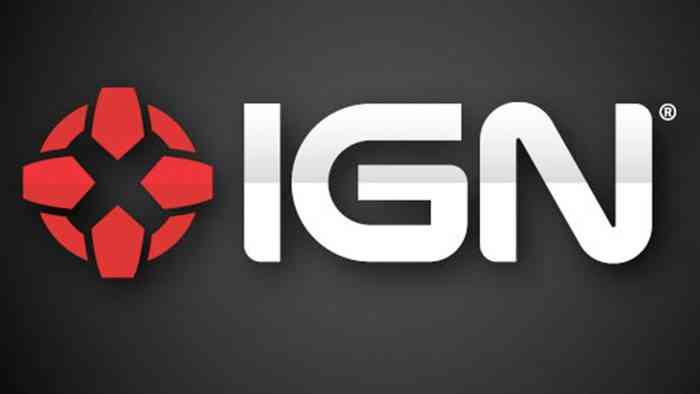 The termination was confirmed in a statement to Kotaku by IGN General Manager Mitch Galbraith: “IGN initiated an investigation into alleged misconduct involving Steve Butts. As a result of the investigation, the Company has appropriately determined to part ways with Mr. Butts.”

What we’re witnessing over at IGN seems to be a snowball effect resulting from what happened two months ago, when former IGN employee Kallie Plagge accused ex-employee Vince Ingenito of sexually harassing her and another employee. Ingenito was then let go in March 2017. In an effort to “fix what is broken” about the company’s work culture, the entire editorial staff had several meetings. During one meeting, another employee accused Butts of harassment. Obviously, you can’t fix the whole without addressing all the issues. Thus, IGN began investigating Butts.

During the in-house investigation, which lasted from November to December, Butts worked from home. The time would pass by awkwardly, fellow employees conscious of what was going on behind the scenes. It was the “elephant in the room,” as one employee told Kotaku’s Jason Schreier. Butts would be the very same boss who Plagge claimed mishandled the initial sexual harassment allegation. As she stated: “He told me, ‘Don’t be so uptight about it. As I said on Twitter, he would also say things like ‘I just want this unpleasantness to be over,’ like we were causing him a lot of problems.”

Sexual harassment is not a nuisance but an issue in need of rectification wherever it pops up. That should be one of our takeaways from this series of events.