Elden Ring Is the Reason I Play Video Games

Elden Ring is Everything I Wanted and More

It sounds like hyperbole, but it isn’t. Nor do I mean games like Elden Ring, because, let’s be honest, every second action game, platformer, and roguelike now comes happily branded as “Soulslike.” You think with so many games imitating the style and mechanics of FromSoftware’s special sauce, some developer would nail the formula. But then you play Elden Ring, and you realize no game even comes close.

Close to what, exactly? Lots of games do punishing combat, dwindling stamina, parries, and repostes, rolling and dodging and fill their worlds with opaque, bullsh!t lore that would have embarrassed a 1970s hair metal band. Games like Mortal Shell or Grime seem or to get it, you step far enough away from an actual From game and you think, now that’s a Soulslike. Then you play Elden Ring. Hell, just the slice of Elden Ring FromSoftware is showing off in the network tests, and you remember.

FromSoftware’s games — from Demon’s Souls on, anyway — probably seem to the uninitiated to be relatively interchangeable. They have a dark, gothic vibe even when they’re set in feudal Japan or Victorian England. They assume a magical reality and layers of mystery beyond appearances, and they uniformly treat the player with respect. Clearly articulated mechanics. No cheap deaths…well, usually.

Levels of difficulty based on smart manipulation of tools and not dumbing down or artificially boosting enemy stats without regard to player level. Above all, From’s games make the most important element of gameplay the learning curve, the mastery slope, the dopamine drip of getting good through practice and smart observation. 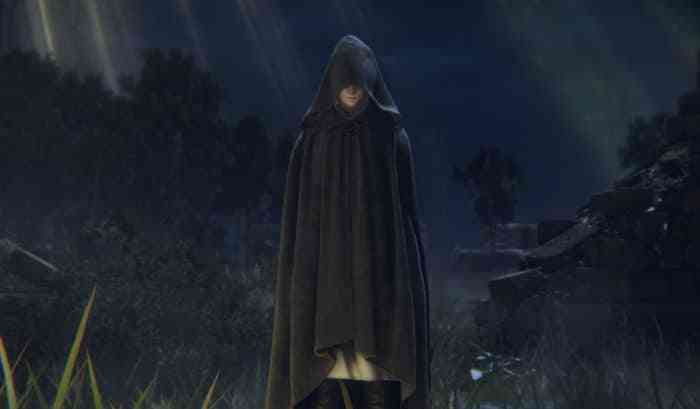 Beyond the core characteristics, FromSoftware has changed up its mechanics and structures more than outsiders might realize. Dark Souls 2 had a hub-and-spokes design instead of the interconnected elegance of its predecessor. It had power stances and a constantly diminishing health bar. Sekiro added stealth and vertical mobility. Bloodborne added a regen mechanic in combat and prodded players toward offensive play instead of hiding behind a shield. Not everything worked, and some good ideas (and some bad ones) came and went.

Now we have Elden Ring, which already seems very likely to be awarded the prize for Best FromSoft Game, hands down. It is the culmination of everything that’s come before it, the apotheosis of Miyazaki and company’s game design chops, a summary of all the prior games’ best ideas, and a bold vision of what’s possible. It’s an open world where nothing’s random and everything matters, where the way forward is there to discover. It’s bursting at the seams with new ideas and mechanics I already wish had been in other games. 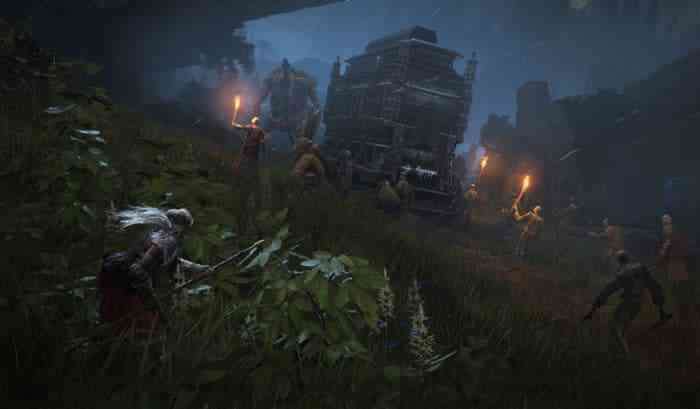 In the end, it’s not a cure for cancer or a fix for an environmental apocalypse. It’s just a game. But then, Beethoven’s 9th was just some notes, and Lord of the Rings was just some words. Those were masterpieces, and I suspect the same is true of Elden Ring.


Elden Ring – Books of Knowledge Being Printed By Future Press