Don’t End Up On the Naughty List This Christmas

Video games have come a long way as a medium. Games like The Last of Us, Red Dead Redemption 2, Hellblade, and God of War have propelled the industry forward and created a solid argument for video games to be considered art. However like all art, there exist crude and rude pieces that send shivers up parents spines, and make for abundant ammo in the arsenal of global pearl-clutchers. These 5 games are but few, in the collection many games you’d rather not play with Mom and Pop watching over your shoulder. 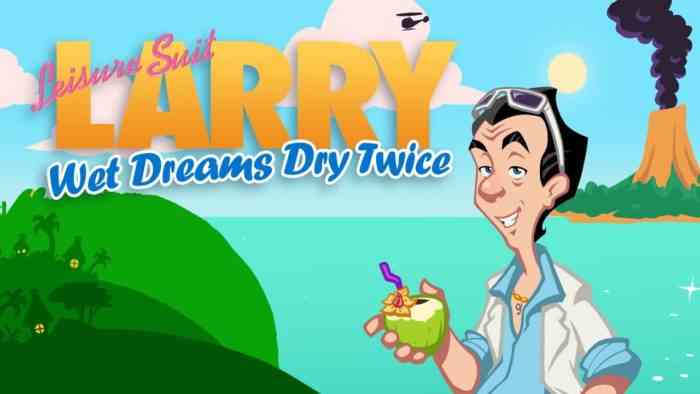 While some games try to present sexual situations behind a mature and “artistic” lens, Leisure Suit Larry is about as far removed from that as you can be. This surprisingly long-running series of games centers itself around one randy man’s limitless libido and can be found on platforms dating from MS-DOS, all the way to Switch. Starring the titular Larry on his never-ending quest for coitus, these titles prominently feature sexual encounters, either implicitly or explicitly depending on the entry in the series, as well as a litany of raunchy jokes that may make your mother regret buying you that first Game Boy that got you into gaming.

4. Scarface: The World is Yours 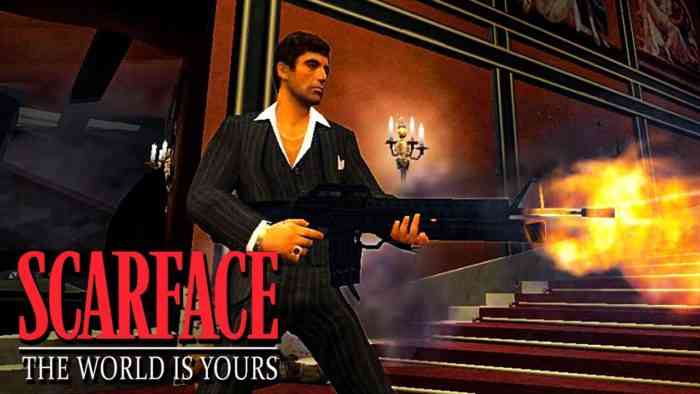 Some games on this list for sex, some for violence, and some for a combination of the two. While Scarface dabbles in both, Tony Montana’s potty mouth earns him a spot on this list. Although many M and T-rated games have their fair share of foul language, Scarface landed in the Guinness Book of World records for a whopping 5688 f-bombs throughout the game. In a recent article from Looper, it’s revealed that the game sports a curse rate of 6.32 f-bombs a minute, out-pacing the film with the most curse words, The Wolf of Wall Street, by almost twice as much. 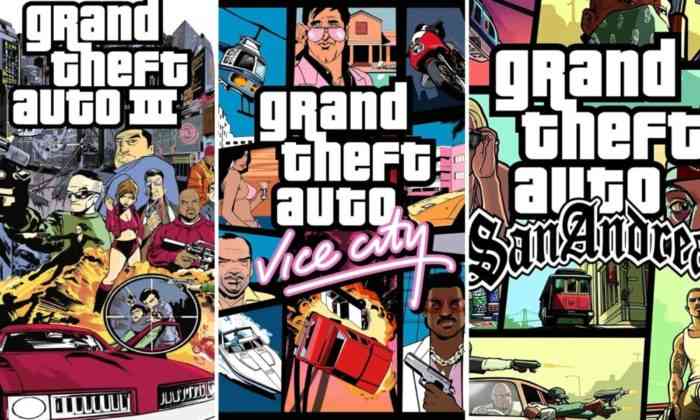 Talk about low-hanging fruit, Grand Theft Auto has been making headlines for controversial content since before Gen Z walked this earth. Plowing over pedestrians, gunfights with police, illicit drug use, foul language, and the omnipresent feature of ladies of the night have given parents and US Senators fits. Fans of the series can expect to revisit the first three 3D entries in the series with the upcoming remastered collection and experience the beginning of what became a monstrous moral panic. Although GTA 6 is still yet to be seen, Rockstar studio show’s no signs of slowing down with their massive law-breaking hit series. 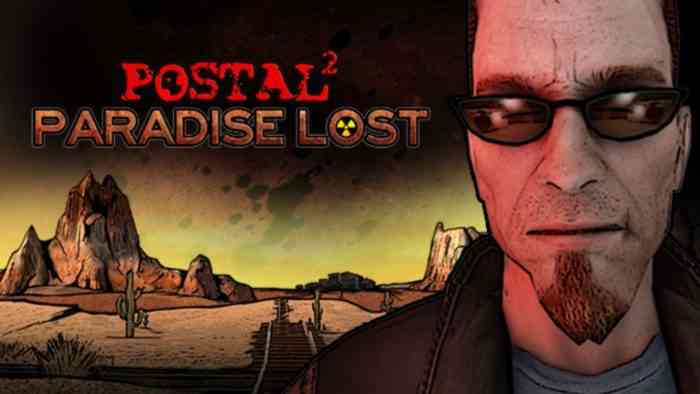 While many games are developed and result in controversy, few are developed to specifically create controversy; Postal 2 is one of those games. With violence and indiscriminate murder encouraged, this infamous game that was banned in multiple countries allows players to commit particular heinous acts like decapitation, murder of children and animals, and teaming-up with a notorious terrorist organization. Naturally, this game was toted-around many different national governments like Sweden, Germany, and Australia, and was pulled off shelves quicker than you can pull a trigger. Despite Postal 3’s poor reception, Postal 4 is currently in early-access, but has not quite had the same storm of controversy as its predecessors. 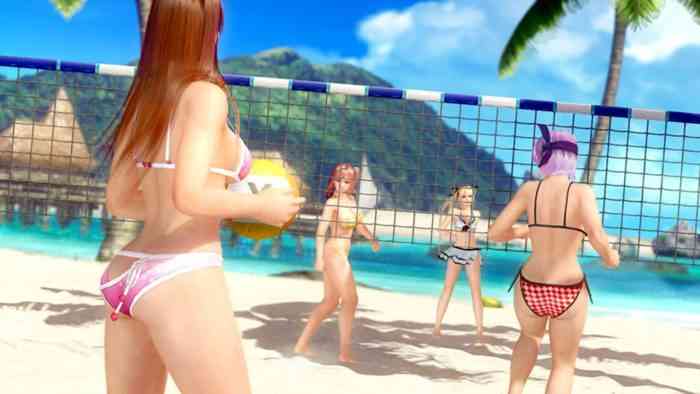 At first glance, many may assume the Dead Or Alive Xtreme Beach Volleyball series is some cheap cash grab existing solely to pimp out Dead or Alive’s female characters, and maybe it is, but I’ll be damned if it’s also not one heck of a volleyball game, with the first game in the series scoring a 9.2 on IGN. It’s impossible to deny however that the main appeal is the scantily clad roster of Dead or Alive combatants, as they compete on an island for the top spot in a volleyball tournament. For a lack of existing alternative, fans either volleyball OR Dead or Alive may get their kicks playing this game, but the amount of compromising angles and gravity-defying physics of certain body parts may make some friends or parents give you a concerned look.