When Cold Symmetry’s Mortal Shell appeared in 2020, no doubt more than a few eyes rolled in cynical skepticism. Another action RPG Soulslike clone? Would the tide of wannabes never recede? Well, the naysayers were mistaken. While Mortal Shell embraced, luxuriated in, and unabashedly copped many of the mechanics of Dark Souls, it added a few really smart and engaging new ideas of its own. Maybe most important, it came closest of any ARPG to matching the gothic ambiguity, satisfying melee combat, and solid progression and mastery loop of any game not made by From Software.

Since launch, Mortal Shell has been supported by updates, enhancements for new consoles, bug fixes, and a few seasonal events that mostly added some cosmetics to the game like new shell colors. The newest DLC, The Virtuous Cycle, goes a bit further by adding a new boss shell and weapon plus an entirely new, roguelike game mode. It certainly isn’t a proper sequel, and it doesn’t even add new areas to the game, but the Virtuous Cycle should be welcomed by the hardcore fans of Mortal Shell. 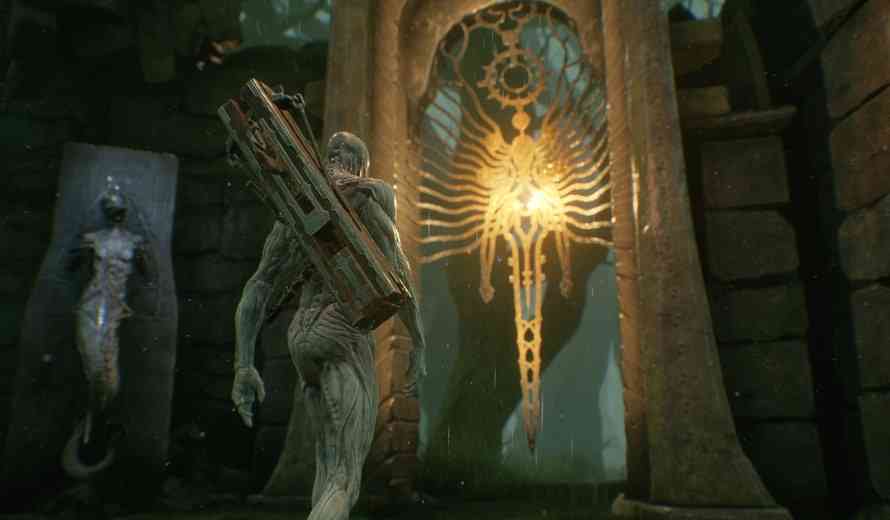 For the completely uninitiated, Mortal Shell is a third-person action RPG that plays very much like Dark Souls or its sequels, but with a focus almost entirely on melee combat. In place of classes, there are Shells, which are essentially prebuilt characters with starting stats that emphasize dexterity, for example, over strength. Parrying is an important element, but there are no shields. Instead of immediately dying after a particularly strong blow, characters can get knocked out of their defensive Shells. Like Dark Souls and other ARPGs, there are consumables and of course, characters can upgrade their weapons, shells, and abilities. Mortal Shell is a challenging game, but what it really understands is the Soulslike progression from novice to master through acquired practice and leveling.

The Virtuous Cycle adds a new, jack-of-all-trades kind of Shell based on the boss Hadern, plus a new weapon called the Axetana, which transforms between axe and katana (no duh). Like Hadern’s Shell, it’s a fun, all around weapon that a lot of different builds will find useful. 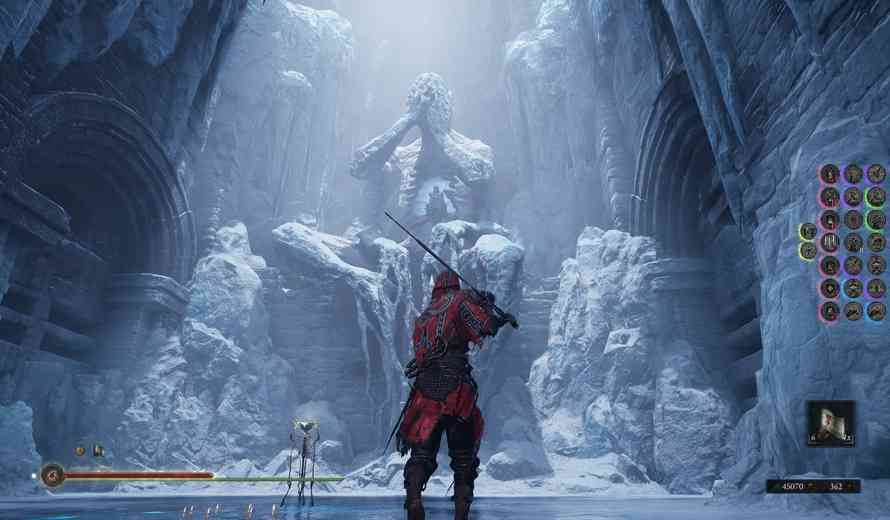 The new roguelike mechanic starts players at Fallgrim with a Shell, weapon and parry type of their choice. From there, the goal is to explore the entire map, clearing all the enemies and bosses. Along the way are pillars that give traits and abilities (common to legendary), which allows players to create a unique build for each run, depending on what they find and in what order. After the almost inevitable death, players return to Fallgrim tower and spend whatever resources they’ve collected on passives that will make the next run a little more manageable. Get to the end of the game and there is a brand new boss–or, so I hear, as I honestly haven’t gotten there yet.

Especially on a decent PC or playing the Enhanced Edition on PS5, Mortal Shell looks great, with fluid and impactful combat animations and a still-striking series of very detailed, atmospheric locations. The Virtuous Cycle mode includes a lot of enemies, often in groups, but they remain engaging to fight as long as the numbers aren’t too overwhelming. Mortal Shell’s sound design was, and remains, quite effective, with an eerie musical score, excellent environmental audio, and spare but well-directed voice acting. 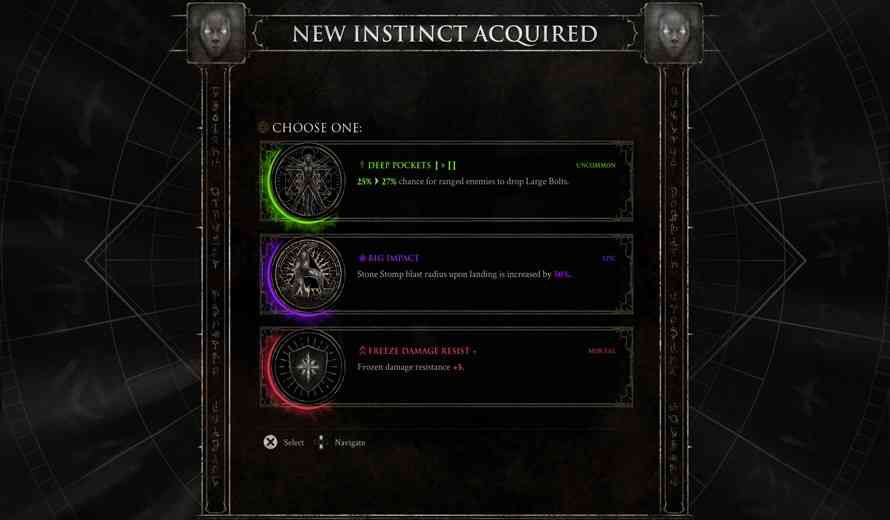 Although as of this writing it is no longer a free download, The Virtuous Cycle is probably an easy to recommend purchase for fans of the base game. The new roguelike game mode is punishing fun (if that’s your thing) and the new Shell and weapon are a welcome addition to the arsenal. If you bounced off Mortal Shell due to its difficulty, this new DLC won’t change your mind, but it’s good news for most everyone who enjoys Cold Symmetry’s homage to Dark Souls.

Still punishing at times
No new areas
Only one new boss 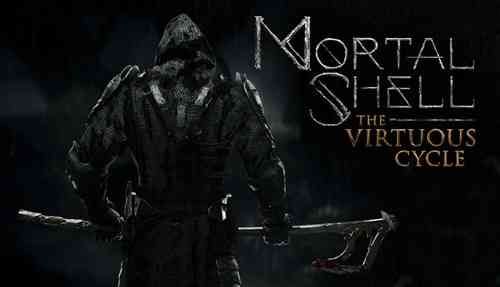