From Software Returning to “Games We’re Known For”

From Software president Hidetaka Miyazaki revealed the studio’s plans for the future at E3 2018. In particular, he spoke on their upcoming VR game Deracine, which they decided to do after pondering their next step during the final stages of development for Dark Souls 3 and Bloodborne. 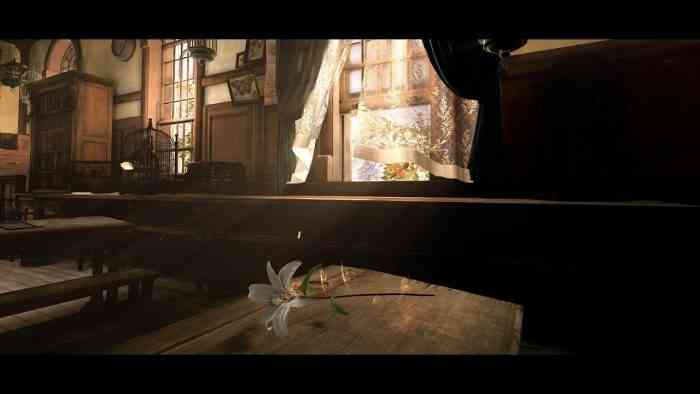 “When we were wrapping up Bloodborne and Dark Souls 3, we were thinking of, okay, what’s next for us? We wanted to create something new, but at the same time, we looked at our past and history or back catalog of what firm software used to make, not in recent years, but what we’re rooted in. We actually put out some adventure games in the past. One example is Echo Night. That became a trigger or a springboard of discussion. We’re like, well, we can challenge ourselves to adventure game, but who would just make an ordinary adventure game these days?”

“It wasn’t necessarily that I wanted to … not moving away, but taking a break from the Souls series wasn’t the only strongest motivation to work on this game. As a result of now coming to the stage of being able to show what we have so far, it has really helped us, helped me, freshen things up. It’s not just about a different kind of game or a different format. We’re learning things in VR, which is new technology. This game is actually also developed in Unreal. There’s been a lot of learnings already.”

Miyazaki also addressed fan concerns that the company is abandoning their Souls-type games.

“By no means are we going to stray ourselves away from the more or less more mainstream games that we’re known for. I think this segue will only give us good learnings, good experiences, and that’s something that we can reflect on and will have a good influence on the other games that we’d work on in the future. It’s been really good learning experience.”

From Software’s upcoming game, Sekiro: Shadows Die Twice, looks to be an evolution of the formula we have come to expect from the Soul series.