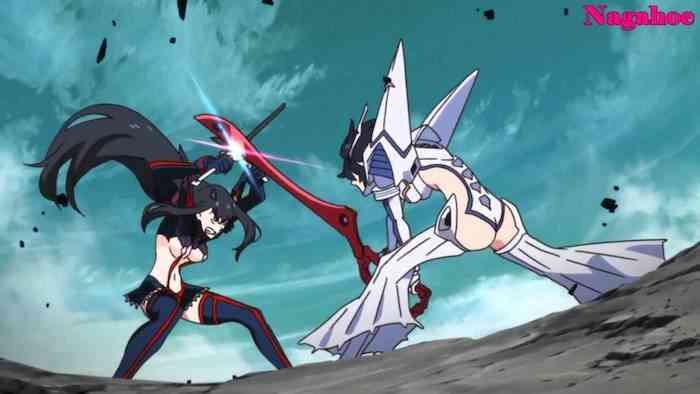 The game, based off of the popular anime series Kill la Kill, is being developed by APLUS Games. The developer’s official website claims that the game is a “battle action” title that supports up to two players. It looks to play similarly to games like Dragon Ball FighterZ and Jump Force, which was recently announced at E3 2018.

Although platforms have yet to be announced, the game is set for 2019 release. More details are on the way from Anime Expo 2018, which runs from July 5 to 8 at the Los Angeles Convention Center. The Arc System Works booth is going to feature Kill la Kill Character Designer Sushio and Creative Officer Hiromi Wakabayashi.

At the end of 2017, Wakabayashi spoke on the studio’s creative inspiration.

“To put it simply, we use ideas from lifestyle stuff like people-to-people interaction. We try to stay away from the cliché manga feeling in stories, and rather, we take inspiration from feature Hollywood films. The creation can be very personalized. For Kobayashi, he really likes cassette tapes and that became the idea for Cassette Girl. As for me, I love blonde badasses, so I would try and make stories based on that. The hardest part is choosing the title revolving around something we love and are interested in.”