The brand new debut for Bandai Namco’s newest fighting game, Jump Force, was just announced at Microsoft’s E3 conference. It has familiar faces from all of your favourite Shonen Jump manga & animes duking it out in a ruined city. 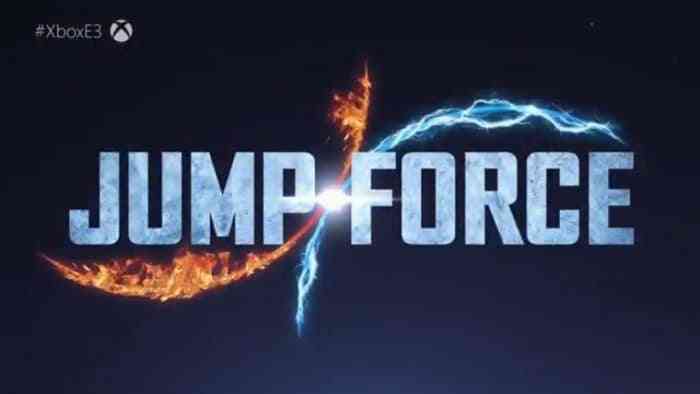 The announcement opened in a decimated city, showing some familiar characters going at each other in an all-out brawl. Characters include, Naruto, Goku and Frieza from Dragon Ball Z, and Monkey D. Luffy from One Piece.

Deathnote characters Ryuk and Light Yagami are also looking down on the action from a nearby rooftop.

Jump Force will be out in 2019, though it wasn’t confirmed for what consoles.

Check out the trailer from YouTuber XCageGame’s channel:

Not much else has been confirmed, besides short snippets of Jump Force characters fighting in the streets, and certain characters using some of their signature moves to decimate their opponents.

Check back here for more updates on Jump Force as E3 develops!

The Top 7 Video Game Trailers From E3 2021
Next
Cyberpunk 2077 Has Shown Itself, and It’s Everything We Could Want
Previous
Microsoft Announces They’ve Acquired 5 Studios to Solidify Their First Party Line-Up