Mortal Shell: Enhanced Edition Comes Out in One Week

2020’s Mortal Shell grabbed high scores from critics across the board and scratched that Soulsborne itch of fans. The combat with huge monsters and supernatural beings, as well as exploration of castle ruins and dark forests isn’t an entirely original game concept, but it’s what makes the people happy. Here’s something else that will make people happy: Mortal Shell: Enhanced Edition will be out at in early March for the new generation of consoles. The Enhanced Edition is exactly what it sounds like. It performs better and looks nicer, and the upgrade for current owners is free. Simple. 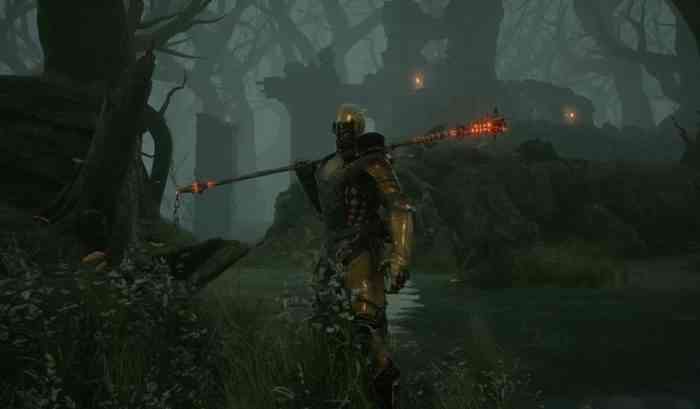 The next-gen upgrades for most games follow the same kind of standard. Includes all the released content and ups the framerate. Mortal Shell does not actually have any DLC packs, but the Enhanced Edition will likely come with all the content updates that the original received all packed in already. The trailer for the Enhanced Edition boasts “uncompromised” 60 fps and 4K resolution for Xbox Series X and PS5. The Xbox Series S version will run 4K 30 fps however. On PS5, it will support DualSense functions. Players can expect faster load times on all these consoles.

Along with the Enhanced Edition being announced, developer Cold Symmetry is also preparing for the Steam release later this year at an undisclosed date. Mortal Shell is out now for PC, Xbox One, and PS4, and the Enhanced Edition will be coming out on March 4th for PS5 and Xbox Series X.

Will you be playing Mortal Shell in 4K? Let us know in the comments below.