A Pokémon Presents Has Been Confirmed for Tomorrow

Get ready for some new announcements as The Pokémon Company has officially confirmed that a new Pokémon Presents will air tomorrow. 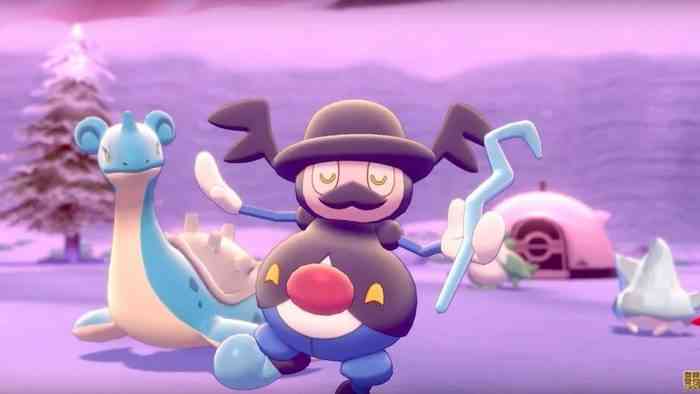 Feb. 27, otherwise known as Pokémon Day is the celebration of the franchises anniversary –and this year is extra special as its Pokémon’s 25th anniversary. The Pokémon Presents will be live a day early for most parts of the world as it is set to air at exactly midnight on Feb. 27 in Japan.

A Pokémon Presents video presentation will be taking place on the official Pokémon YouTube channel tomorrow—Friday, February 26—at 7:00 a.m. PDT.

? Don’t forget to subscribe–hit that bell to be the first in the loop! https://t.co/EWuPwUX9s2 pic.twitter.com/zisPK8Xa6e

“Get ready, Trainers.
A Pokémon Presents video presentation will be taking place on the official Pokémon YouTube channel tomorrow—Friday, February 26—at 7:00 a.m. PDT.
Bell Don’t forget to subscribe–hit that bell to be the first in the loop! http://bit.ly/2ZM1mns”

According to Serebii.net, the Pokémon Presents will be about 20 minutes long.

At this time, there are no clues as to what will be announced or shown off during this presentation, though it has been heavily rumored that Pokémon Diamond and Pearl remakes will be coming this year and could be announced during the showcase.

It also worth noting that this is not a Nintendo Direct and is not being broadcasted by Nintendo, so any and all Pokémon products are fair game for the presentation –not just Switch-related announcements.

Make sure to check back tomorrow to get all the details on the Pokémon Presents.

Coromon Review – A Different Form of Flattery
Next
Mortal Shell: Enhanced Edition Comes Out in One Week
Previous
Return to The Barrens With Hearthstone’s New Expansion