It’s been a couple of months since Mortal Shell came out, but a free content update is here. The Rotten Autumn update is not huge, but it does add some cool stuff. In celebration of this update, Mortal Shell developer Cold Symmetry is temporarily offering a 20% discount on the game through the Epic Games Store. A trailer for the update was released to highlight some of the additions that have been made to the game. 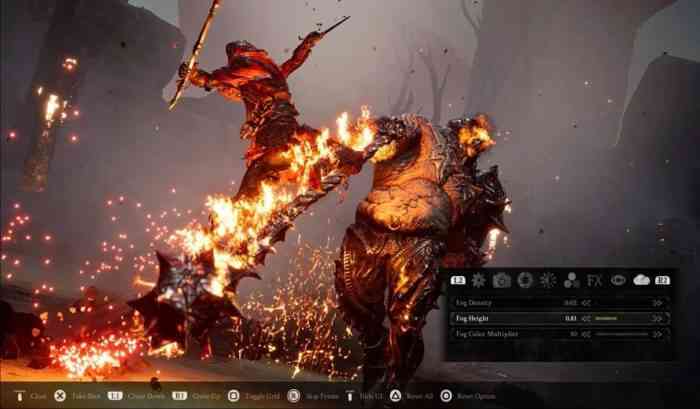 The Rotten Autumn update adds ten new Shell Shades to the game so you can kill and die in style. There is also a new mini-quest heavily featuring the giant amphibian Gorf. A new boss soundtrack has also been provided by Greek death metal band Rotting Christ. Mortal Shell now also has a photo mode for fans to play around with. At the end of the trailer for Rotten Autumn, we see one of the promotional images being created using the new photo mode.

Last month, Cold Symmetry announced a delay in Mortal Shell’s physical release. We are now coming up on the new physical release dates for Xbox One and PS4, set for November 3rd. The Rotten Autumn update is live now for players to enjoy. Mortal Shell is available on PC, Xbox One, and PS4.

Have you been enjoying Mortal Shell so far? Let us know in the comments below.