Who Won E3 2019? EA Was Boring, While Nintendo and Microsoft Shine

It’s that time of the year again. You know, the one where the dust from E3 has settled and we take a look back on each and every one of the major press conferences of the biggest gaming event of the year. With Sony sitting this one out, the focus was on the other six major publishers to give us everything we’ve been waiting and hoping for. We wanted big game reveals, release date announcements and brand new epic trailers. We wanted to feel excited as hell when it was all over. So how did everything shake out? Well, let’s find out. 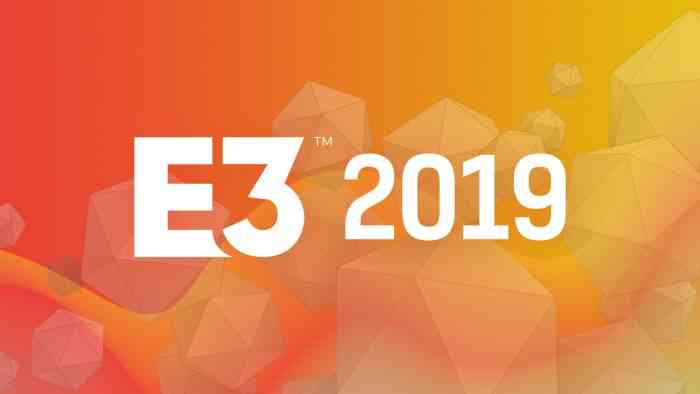 EA had the longest presentation and yet it felt all too familiar and they really gave us the least amount of impressive details and zero surprises. Three whole hours and all they managed to show off are the exact same games we see year in, year out. To their credit, they were very clear about their presentation and they told fans what to expect, however in reality, despite the tempered expectations their showcase was just plain underwhelming. In fact, other than a nice drink of the cool water that is Star Wars Fallen: Jedi Order the rest of the conference was dare I say, boring. And that’s speaking as a sports fan who plays their games. EA needed to shake things up a bit and fingers crossed they’ll do just that next year. As it stands, the only thing that really saved their show is Star Wars.

If you’re a huge Tom Clancy fan there is lots to celebrate about the Ubisoft press conference as a very large portion of the presser was dedicated to the new Ghost Recon and Rainbow Six titles. And of course, Watch Dogs Legion looks better than ever before. It also doesn’t hurt that Gods & Monsters looks like a ton of fun and Roller Champions looks a lot different than the usual Ubisoft game. It’s fair to say that while Ubisoft put on a strong show overall, they blew their load before the conference with multiple leaks and that took away much of the oomph and surprise that could’ve left everyone feeling a bit more excited. It’s also hard to not feel disappointed when another E3 goes by without a single mention of Splinter Cell.

This year Bethesda came out swinging with loads of positivity and appreciation of their fans. Usually, I would be the first one to think this is wonderful and sweet; however, on the stage at the biggest gaming event of the year this isn’t really what we came for, is it? Where they did deliver though is with the content they showcased. Granted, due to leaks and announcements made prior to the show, there wasn’t a whole lot that was unexpected here. With that said, there was a lot to take in and get excited about. They announced a bunch of release dates for their games as well, including Wolfenstein: Youngblood that’s set to release just next month. And whether you’re a DOOM fan or not, the story trailer they showed off was insane. Of course, probably the best reveal of their show was Ghostwire: Tokyo, which looks like a game to watch. What takes away from a strong performance however is the fact that they focused a whole heck of a lot on mobile games. There is no doubt an audience for this but for the love of all things gaming, show us more of everything else and less of everything mobile. Well, that and the fact that they didn’t even show off a glimpse of Elder Scrolls VI or Starfield. And before you say anything, yes they did try to temper expectations by letting everyone know both games weren’t set to make an appearance but come on, it would’ve made for the best little surprise, wouldn’t you agree?

Riders Republic Will Feature In-Game Climate Change Events
Next 4 Things I Love (And Hate) About Wolfenstein: Youngblood
Previous The Outer Worlds: 6 New Features We Didn’t Know About and Love