GhostWire: Tokyo Is the New Game from Tango Gameworks and It Looks Haunting

During Bethesda’s E3 2019 press conference Tango Gameworks developers, including the creator of Resident Evil and The Evil Within series, Shinji Mikami came up to the stage to make a hype-inducing game reveal. Not only were there a few details shared about the upcoming IP, but also an intense reveal trailer too. 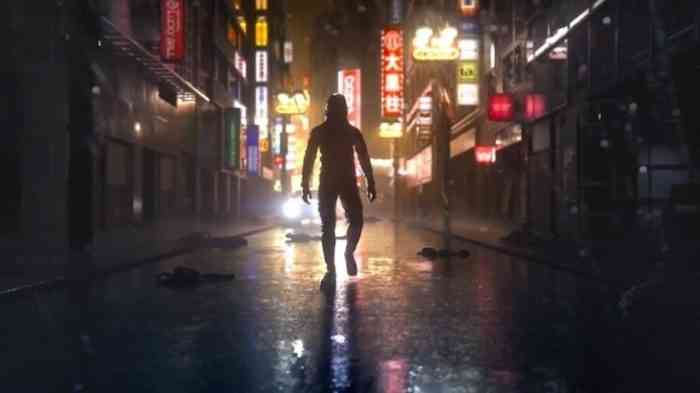 So what’s the upcoming title called? GhostWire: Tokyo. It’s set as an action-adventure game complete with some horror elements set in Tokyo, Japan. As Tango Gameworks addressed, their latest title is a bit of a departure from their previous titles. In GhostWire: Tokyo you will explore the supernatural horror where people within the massive city are mysteriously vanishing.

Here’s the game’s description, as found in the reveal trailer: “After strange disappearances hit Tokyo’s population, it’s up to you to uncover the source and purge the city of a strange, new evil. Armed with your own mysterious spectral abilities, you will face down the occult, unravel conspiracy theories and experience urban legends like never before. Don’t fear the unknown. Attack it.” You can see the epic new game for yourself below.

While the details on the game are rather slim, other than what the game will be about and what it actually looks like, it’s likely that over the coming months we’ll get a couple more important tidbit of information. Fingers crossed these will include a release date and release platforms.

So what do you think about this new announcement from Tango Gameworks? Is GhostWire: Tokyo a game you could sink your teeth into? Let us know your thoughts in the comments below and don’t forget to keep it locked for everything E3 related all week long!