Deathloop Is The Latest Game From The Dishonored Devs

Arkane Lyon, the studio that developed the Dishonored games, revealed a new game, Deathloop, on Sunday at Bethesda’s E3 2019 conference.

No platforms or a release date were announced during the reveal but there are some story details. The game’s story focuses on two assassins: Colt and Julianna Blake. The official story premise can be read below:

“‘DEATHLOOP’ transports players to the lawless island of Blackreef in an eternal struggle between two extraordinary assassins. Explore stunning environments and meticulously designed levels in an immersive gameplay experience that lets you approach every situation any way you like. Hunt down targets all over the island in an effort to put an end to the cycle once and for all, and remember, if at first you don’t succeed… die, die again.” 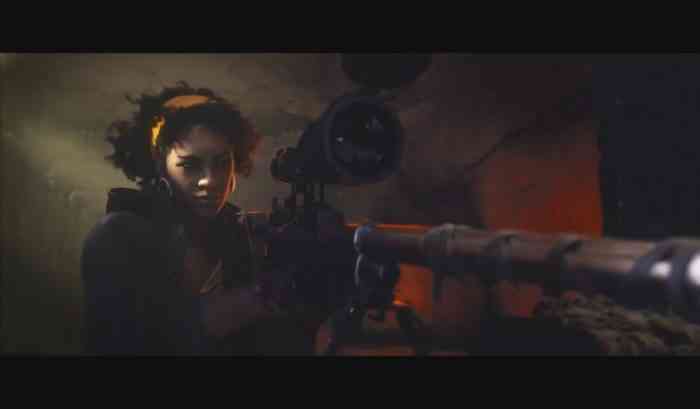 As for gameplay, Arkane Lyon described Deathloop as a first-person action game that has similar level design to previous Arkane games.

A Brand New Gameplay Video Showcases Redfall in All Its Glory
Next
GhostWire: Tokyo Is the New Game from Tango Gameworks and It Looks Haunting
Previous
Wolfenstein: Youngblood Release Date Revealed in a Sweet New Trailer