The Three Best (and Worst) Games of August 2020

August 2020 has come and gone, bringing about some of the best and worst games of the year so far. While the month lacked any truly huge titles, the cream of the crop rose up above the rest. As we move towards the next generation in consoles, we will soon start to see the big AAA titles again. 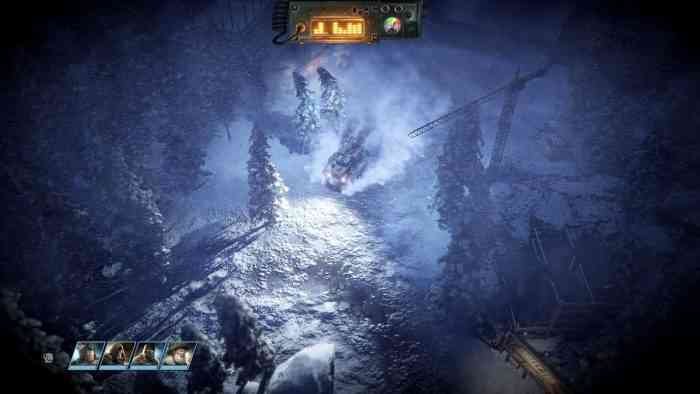 While it may be more of a simulator than a “video game” to some, it is hard to deny the technical achievement that is Microsoft Flight Simulator. Put together an awesome flight simulator and robust map technology, and this is what you get. Pick a plane and fly anywhere in the world. While you won’t be saving the world in this game, it offers a lot more than you would expect. In our review, we noted that “with Bing’s satellite imagery and other topographical and real-time data, plus the work of many engineers, Microsoft Flight Simulator feels like a near 1:1 creation of our world in flight.”

While Fallout moved toward a first-person based series, the Wasteland series returned to take its rightful place as the de facto post-apocalyptic CRPG. Wasteland 3 is the follow up title to 2014’s Wasteland 2, and utilizes its new Xbox Game Studios resources to the best of its ability. Blending its classic gameplay with contemporary features and graphics, we noted in our review that “it’s time to welcome the granddaddy of post-apocalypse back to its rightful throne.”

Microsoft Flight Simulator Will Be Just as Great on Xbox

Fall Guys Is the Most Downloaded PS Plus Title